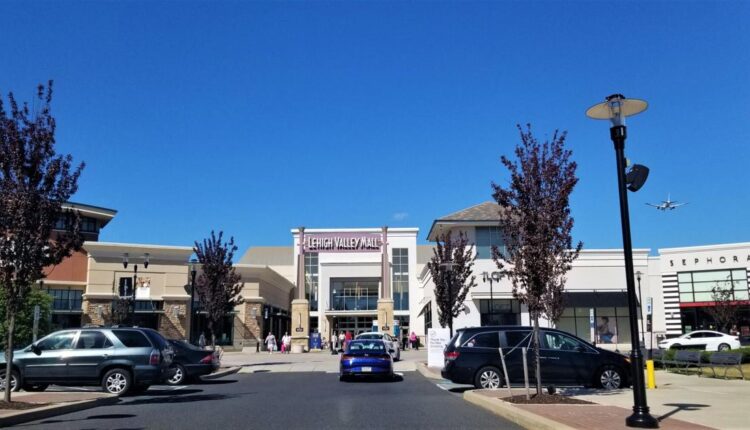 Lovisa, a worldwide jewelry brand, and Otaku House, a store offering anime merchandise, opened in mid-December at the two-story shopping center at MacArthur Road and Route 22 in Whitehall Township.

“We offer all sorts of anime merchandise – from stickers, keychains and figurines to toys, clothing and pillows,” Otaku House employee Joey Fernandez said. “We’re planning to restock soon because the past couple of weeks have been very busy.”

Lovisa, formed out of a need for “on-trend fashion jewelry at ready-to-wear prices,” was established in April 2010 and has grown to include more than 600 stores in 25 countries, according to the business’ website.

“We carry jewelry as well as other accessories like hair clips, scarves and bridal pieces like tiaras,” store manager Amy Cabrera said.

The openings follow a slew of other retail and restaurant changes at the Lehigh Valley Mall over the past year.

The complex, which opened in 1976 and added an outdoor Lifestyle Center in 2007, saw two restaurants close and two other retailers open in recent months.

Closures include Almost Vegan, which shuttered in late summer after less than a year on the mall’s second level (across from Lens Crafters), and Bravo! Italian Kitchen, which closed in October after a year-long comeback at the mall’s outdoor lifestyle center (next to Murphy Jewelers).

Husband and wife co-owners Anthony and Nadia Alexander in February moved the eatery to the mall’s former Subway spot for more space and foot traffic.

Bravo!, a full-service Italian restaurant chain serving lasagna, spaghetti Bolognese and other favorites, had been a staple of the mall’s 15-year-old lifestyle center before closing in March 2020 amid the onset of the pandemic and then reopening in October 2021 .

Negative effects of the pandemic only worsened the situation for FoodFirst, which eventually sold 45 restaurants to Orlando-based Earl Enterprises, which also owns Planet Hollywood, Buca di Beppo and other chains.

Other recent additions at the mall include Better Life With Bry, offering natural and handmade body, home and cleaning products, which held a grand opening in September on the first level (across from Verizon Wireless); and Chrystols Shoetique, offering women’s shoes, handbags and other accessories, which opened in October on the second level (next to Country Memories).

Chrystols Shoetique, owned by Chrystol Warde, offers a wide array of footwear, including boots, flats, heels, sneakers and wedges, along with fashion accessories such as bags, gloves, scarves, fedoras, jewelry and sunglasses.

Additionally, T-Mobile is preparing to move from its lower-level spot near Boscov’s to a larger lower-level space between Better Life with Bry and L’amour in the coming months.