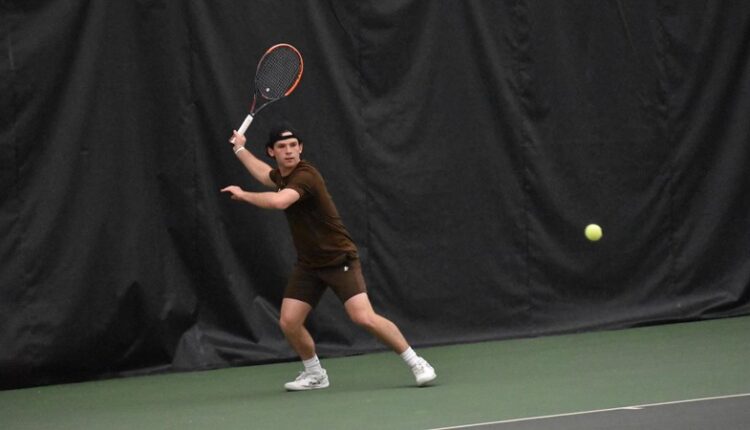 Lehigh got off to a solid start early in the match, winning two doubles matches to secure the 1-0 lead going into singles play. At the No. 3 spot, juniors Michael Bukhalo and Matt Kleiman defeated Bucknell’s Nicolas Grunig and Charlie Nordahl 6-3.

With doubles tied at one, junior Jeremy Learner and first-year Marc Blekhman clinched the doubles point for Lehigh. The duo picked up their sixth win of the season, defeating Tim Zelikovsky and Michael Owen 6-4 in the second flight.

Kleiman secured the win for Lehigh, defeating Bucknell’s Nick Mueller 6-4, 7-6 (3) at the No. 2 spot. The junior secured his 12th victory of the season on Saturday and is currently tied with seniors Zack Elliott and Gary Fishkin for singles wins this season.

Lehigh will return to Bethlehem to prepare for the Patriot League Championships which will be held in Annapolis, Md. from April 28 to May 1.

Should you wear a mask on a plane, bus or train? 4 essential reads to help you decide | Analysis