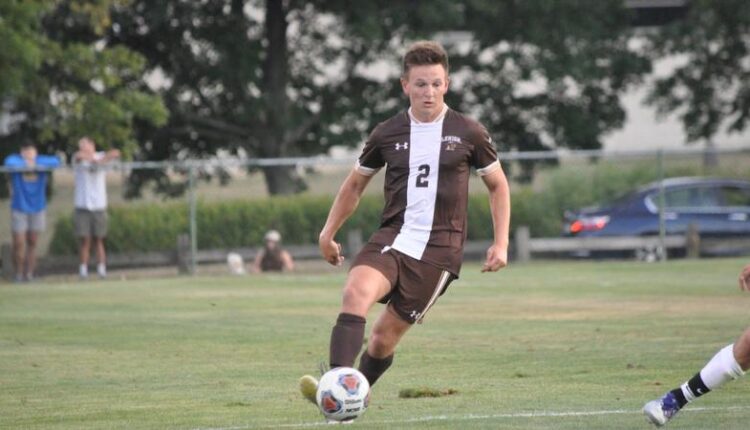 BETHLEHEM, Pa. – The Lehigh men’s soccer team will look to defend its home turf once again when the Mountain Hawks take on Navy at the Ulrich Sports Complex at 5 pm

Navy holds the all-time series lead at 34-23-7. Navy and Lehigh met twice last year. In the first game, Lehigh got the better of the two last year after senior forward Jack Sarkos, who recorded a hat trick in that game, scored the game-winning goal in overtime.

The two also met in the first round of the Patriot League Tournament at the Ulrich Sports Complex, where Navy won 1-0 off of a Charlie Kriel goal.

Sarkos continues to lead the way for the Mountain Hawks with seven goals. The Midshipmen are led by David Jackson, who has five goals and two assists on the season.

With only four more regular season Patriot League matchups, Lehigh is currently tied for sixth in the league standings on seven points. Navy is on eight points as part of a three-way tie for third.

Lehigh will visit Army West Point on Saturday, Oct. 22 and then will return home to host Drexel on Tuesday Oct. 25 in a game that was postponed due to rain on Oct. 4.