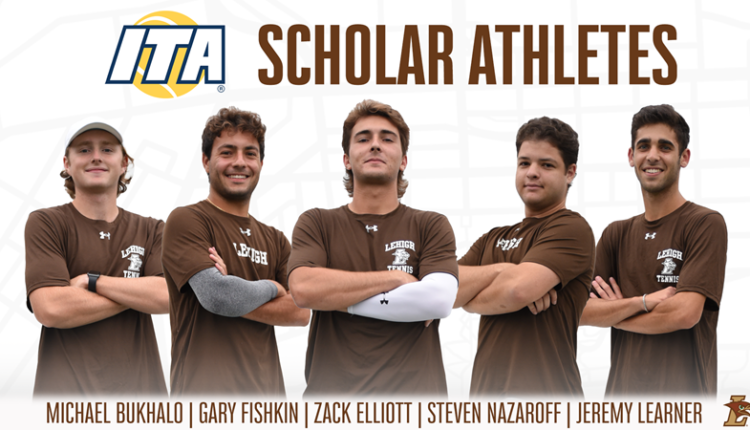 In order to earn ITA Scholar-Athlete status, a player must have a GPA of at least 3.50 (on a 4.00 scale) for the current academic year and must be listed on the institutional eligibility form.

Elliott, a recent graduate and Bukhalo, a junior majoring in business information systems, were both named Academic All-Patriot League this year.

Removing homosexuality from Pa. crimes code is a start, advocates say. But more needs to be done