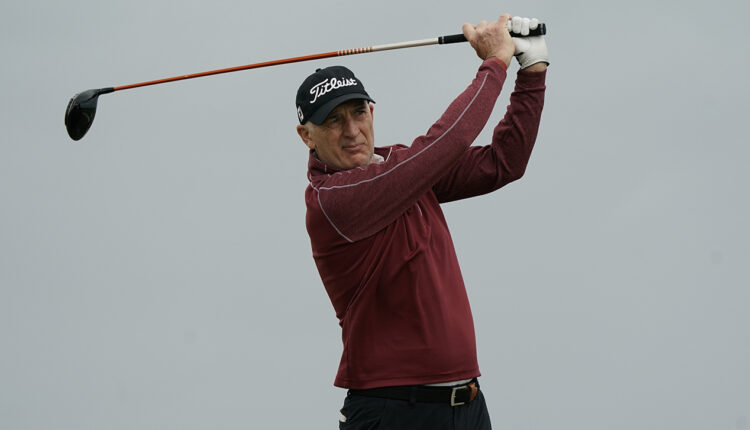 Phillip Price led the way at open qualifying for this week’s Chubb Classic, carding 4-under 68 at The Forest CC (Bear) to earn a spot in this week’s field at Tiburón GC (Black).

The 55-year-old has won three times on the DP World Tour, and he’ll aim to add some PGA TOUR Champions hardware to the trophy case this week in west Florida.

Price made five birdies and an eagle in Monday’s qualifier, offsetting three bogeys.

Paul Stankowski earned the second of four available spots in the field, carding 1-under 71 with three birdies against two bogeys. The PGA TOUR LIVE analyst holds the unique distinction of winning in back-to-back weeks on the Korn Ferry Tour and PGA TOUR, at the 1996 Chitimacha Louisiana Open (Korn Ferry Tour) and BellSouth Classic (PGA TOUR).

Also advancing into this week’s field were Craig Canada and Mauricio Molina. Each carded even-par 72 and survived a 7-for-2 playoff with Jay Williamson, Alan Morin, Alan McLean, Skip Kendall and Trevor Dodds.

In all, 43 players competed for four spots in the week’s field.

Supreme Court’s EPA ruling: Crippling, but not yet decapitating | Opinion