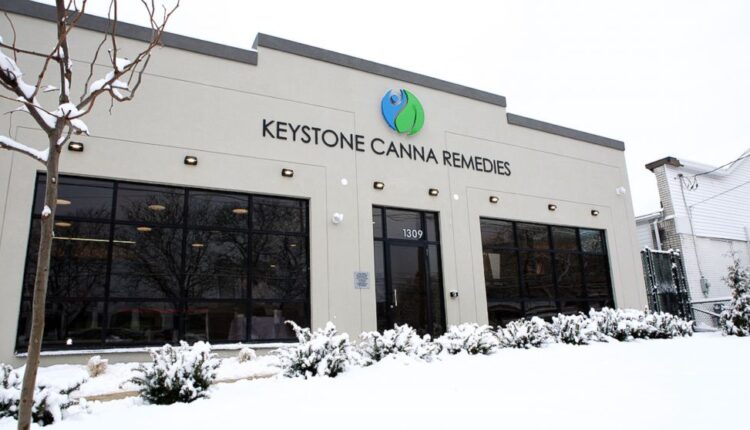 During his eight years playing professional hockey, Cote took a beating on the ice and he has found that medical marijuana works wonders with his chronic pain.

“Medical cannabis has been a godsend for me,” Cote told ABC affiliate WPVI.

But not everyone is mellow with the arrival of the pot dispensary.

Some Lehigh Valley residents are skeptical and decry a lack of consultation before the clinic opened, WPVI reported.

“I’m not happy with it. We have a pretty safe neighborhood. There [has] been a little bit of crime here but now I’m concerned,” Linda Schultz told the station.

Officials with the business hope the community comes to see it as the equivalent of a pharmacy or a medical practice.

“Take the opportunity to educate yourself on what does exist currently.” Bradley Carlson, the Pharmacy Director of Keystone Canna Remedies told WPVI. “The literature, the anecdotal evidence, which is overwhelming. Cannabis, marijuana, is medicine.”

It’s budget season in Pennsylvania. Here are five issues to look for