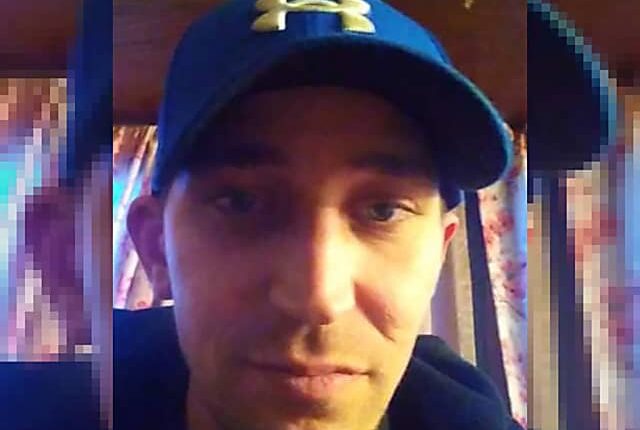 Joshua Travis Fosgate, 31, of Grantville, was being cared for by EMS when he became violent and state police were called to Austin Drive in East Hanover Township, around 12:05 am on Wednesday, June 15, state police say.

Troopers arrived on the scene to find Fosgate “intoxicated on methamphetamines” and “in possession of drug paraphernalia and brass knuckles,” police state in the release.

During the incident, Fosgate spit in the face and the eyes of a trooper, so he was arrested and charged with a felony aggravated assault on an officer, two misdemeanors for possession of paraphernalia, and a misdemeanor for possession of prohibited offensive weapons, according to the release.

Fosgate has been held in the Dauphin County prison in lieu of $50,000 in bail, court records show.

His preliminary hearing has been scheduled before the Magisterial District Judge Dale E. Klein at 11 am on June 23, according to his court docket.

Will the US Overcome Its Covid Complacency Even as the Threat Returns?