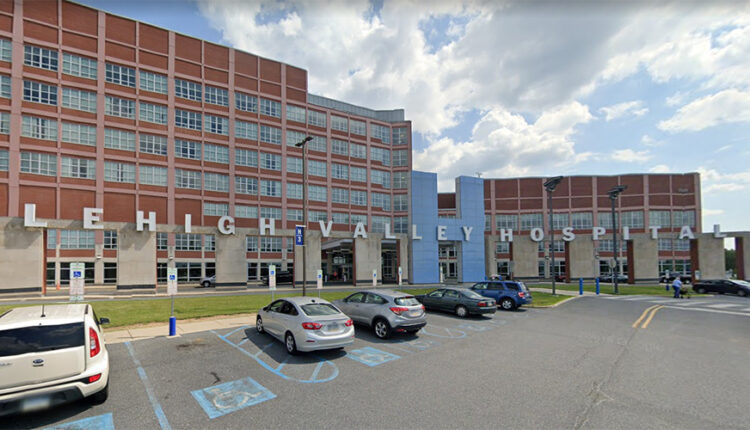 The man was acting erratically and reportedly told responding state troopers he had smoked a cigarette dipped in PCP.

BETHLEHEM, Penn. — A Pennsylvania man is facing charges after he allegedly assaulted two state troopers during his arrest and later bit a hospital security officer.

George Stokes, 53, was arrested by Pennsylvania State Troopers Sunday morning at a hotel in Lehigh County after authorities were called to the establishment three times — twice by Stokes himself, reports WFMZ.

The first time, Stokes told troopers he had been assaulted by an unknown person and the police showed what they determined to be an old injury on his back. Stokes also allegedly told troopers he had smoked a cigarette dipped in PCP, a mind-altering drug. When he refused to cooperate further, the troopers left.

Stokes called back a short time later but refused to let them in, telling them he wanted to speak to the “real police.” Within 20 minutes, police received another call from hotel staff saying Stokes had shown up in the lobby and was disturbing guests.

After several bizarre interactions, including an attempt to enter a trooper’s squad car to drive himself to the hospital, officers attempted to take Stokes into custody but he resisted, elbowing one trooper in the face and throwing another into the back of a vehicle. After several attempts to use a stun gun were allegedly unsuccessful, the officers tackled Stokes and administered a dose of ketamine to sedate him.

Stokes was then taken to nearby Lehigh Valley Hospital-Muhlenberg for evaluation. Hospital employees later contacted state police saying Stokes was trying to leave the hospital. When police arrived, Stokes reportedly said, “I’m not going. This is going to be a struggle.”

During a 10-minute struggle, officers again used a stun gun on Stokes but it had little to no effect, according to the criminal complaint. As officers struggled with him on the floor, hospital security tried to help. A second stun gun was used but again failed to subdue Stokes, who then allegedly bit a security officer’s hand, drawing blood. Another security officer reportedly sustained a knee injury during the fight.

Stokes was charged with a felony count of aggravated assault and misdemeanor counts of simple assault and resisting arrest. A judge set his bail at $20,000, according to WFMZ. He failed to post bail and was sent to Lehigh County Jail to await a preliminary hearing scheduled for Sept. 11.