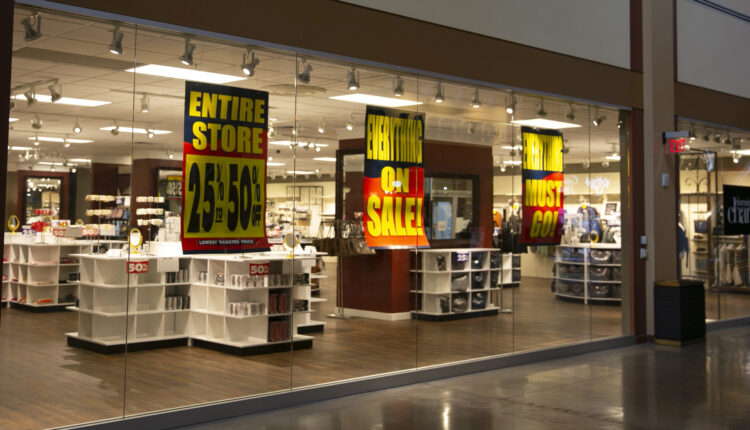 The Outlets at Wind Creek Bethlehem face losses as two more stores prepare to permanently shut their doors, just one month after the closure of the Under Armor Factory Store in the outlet mall on Jan. 22.

The outlets will soon be almost one-third empty if they don’t fill the recent vacancies, according to The Morning Call.

The Under Armor company released a statement claiming that it was “not an easy decision” to close their Bethlehem store.

“Following a detailed evaluation of the location and our multi-year direct-to-consumer strategy, we determined that this location no longer aligns with our long-term plans,” Under Armour’s media spokesperson wrote in the statement.

A new location opened in Tannersville the week before Under Armor announced their plans to close their Bethlehem location. Tannersville is about a 40 minute drive from Lehigh University.

Both Corningware and Charming Charlie declined to comment on the closures.

Professor of practice in the Department of Decision and Technology Analytics Phillip Coles said one of the main reasons for the recent decline in the more conventional brick-and-mortar stores is the transition to online shopping.

Coles used the example of the transition from Barnes and Noble to Amazon to illustrate the situation. Brick-and-mortar stores such as Barnes and Noble used to be the only place you could buy books, but with the more recent transition to online shopping, websites like Amazon, which have many more options, have become popular, he said.

“(Brick-and-mortar stores) are going to have the big Stephen King novels,” Coles said. “But they’re not going to have some esoteric little book that maybe only a few people would want.”

Coles attributed Amazon’s success to their increased inventory, compared to that of traditional stores.

“When you’re selling things like Corningware, it’s probably easier to buy it on the internet because you don’t have to try it on,” Coles said. “You know what it is that you’re buying.”

Computer science and business major Hayden Ossinger, ’24, said he thinks the COVID-19 pandemic was essentially a “stress test” for these stores and their long-term strategies.

“Local markets are dramatically impacted by the loss of industry,” Ossinger said.

Retailers confirmed at least 8,300 US businesses closed as a result of the COVID-19 pandemic, Business Insider reporters Hayley Peterson and Kate Taylor said in an article published in August 2020.

Lehigh Valley Live reported that over 70 Lehigh Valley businesses closed in 2020 alone, as a result of the pandemic.

Ossinger said he thinks the biggest issue for places like the outlet malls is the vacancy of spots. If there are fewer stores, there are fewer things to do and fewer people will want to visit, he said.

“There has been a disturbing trend of storefronts closing and those spots remaining closed,” Ossinger said. “It could spell very bad news for (the Outlets at Wind Creek) if it does not find a way to entice a steady flow of customers.”

To Be One in a Million: ‘Who Thinks It’s Going to Be You?’