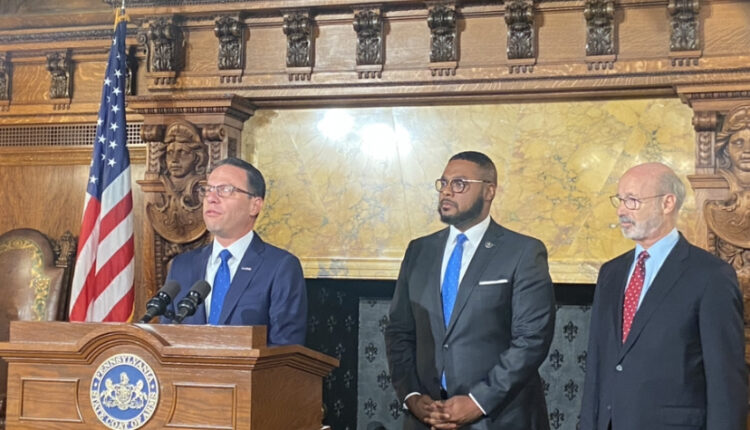 It’s been an honor to serve as your governor.

Together, we overcame the insurmountable and built a stronger commonwealth.

Frances and I are grateful for the opportunity you gave us.

Will Your Smartphone Be the Next Doctor’s Office?