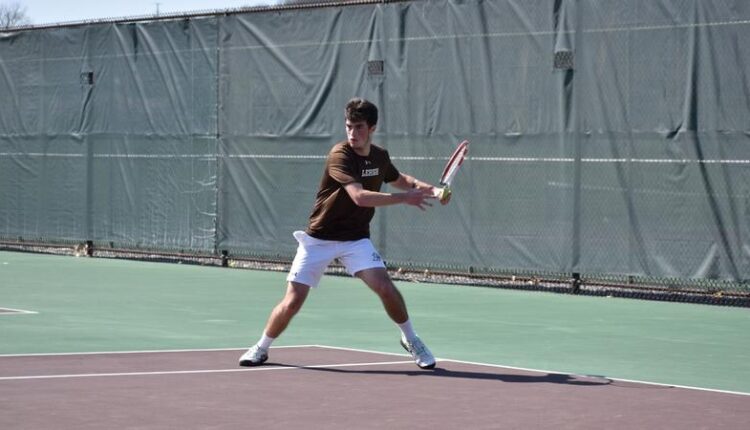 PHILADELPHIA – Four Mountain Hawks traveled to Philadelphia to compete at the ITA Regional Championships at the University of Pennsylvania this weekend. The Lehigh men’s tennis team picked up two wins during doubles and one win during singles play in its final tournament of the fall season.

First-year Jackson Morash made his ITA debut this weekend, opening up the tournament with a singles match against Hofstra’s Matthew Garcia. Morash defeated Garcia 6-1, 7-5 to move on to the round of 32.

Morash picked up his second win of the weekend during doubles play with senior Jeremy Learner. The Lehigh duo defeated Justas Trainauskas and Arjun Sriram from FDU 8-7(4) on the first day of tournament play.

Complete results are listed below.