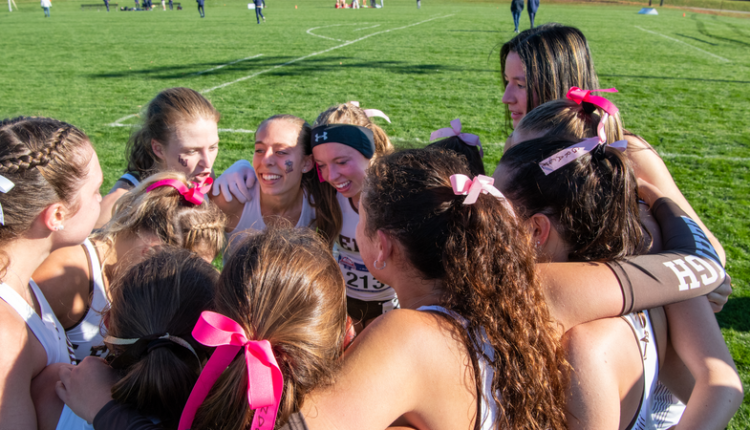 BETHLEHEM, Pa. – Following its fourth-place finish at the Patriot League Championships, the Lehigh women’s cross country team will look to carry its success to the NCAA Mid-Atlantic Regionals on Friday. Lehigh will travel to University Park, Pa. for the second time this season with the women’s 6k beginning at 10:30 am The Mountain Hawks are currently ranked 12th in the region and will look to maintain their ranking following Friday’s race.

Lehigh’s fourth-place finish at the Patriot League Championships was one of its best finishes in recent years. The Mountain Hawks finished with 101 points and five runners in the top 25. Leading the way for Lehigh was junior Christina Yakaboski. Yakaboski, who was just named Academic All-Patriot League, finished first for Lehigh and 15th overall with a time of 21:37.1.

The Mountain Hawks claimed the 22nd through 25th place finishes at the championship on Oct. 29. First-year Lucy Afanasewicz (21:57.4) continued her stellar season by finishing second for the Mountain Hawks and 22nd overall.

Lehigh’s top five finishers from the Patriot League Championship will all travel to University Park to compete at the NCAA Mid-Atlantic Regionals. Senior Lindsay MacLellan, juniors Abigail Tenreiro and Grace Kolbe and sophomore Maddison Hayes will also make the trip for the Mountain Hawks.

Live results for Friday’s meet can be found at the top of the page. Check back on Friday for results and a full recap.