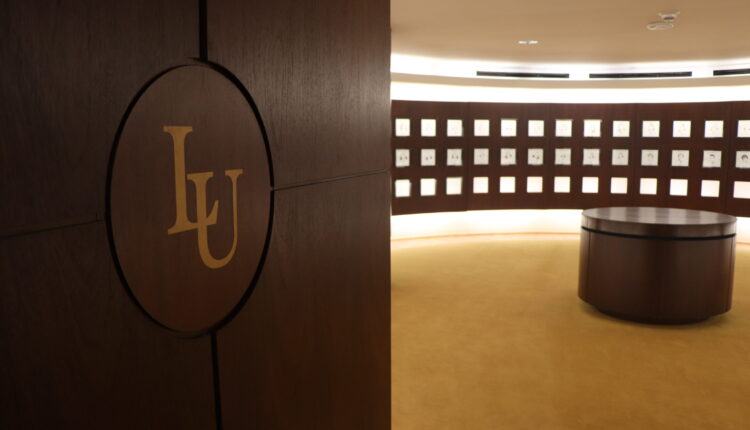 The Lehigh Athletics Hall of Fame committee has restructured their voting process to ensure it is reflective of the Lehigh athletic student body, now and in past years.

“We don’t want to get too heavily skewed to one sport or another, and that we can manage by who is placed on the ballot from year-to-year,” Athletic Director Joe Sterrett said. “Certainly, we have more people on our master list than we can elect in any given year, so it’s competitive to get in.”

Since the voting system was relaunched in 2019, the ballot has expanded to four categories: male athletes, female athletes, athletes who graduated over 35 years ago and others. The “other” category includes coaches, administrators and notable Lehigh athletics contributors. Four candidates make it onto the ballot in each category.

The top-voted candidate in each category gets elected into the Hall of Fame if they receive 50 percent of the votes.

Although there is a voting process every year, there is not always a candidate who gets 50 percent of the votes.

Assistant Athletics Director for Sales and Marketing Richard Haas and Sterrett said candidates are chosen for their inspiring academic, leadership and service accomplishments. In addition, Hall of Fame Members display sound character and an expressed appreciation for their alma mater.

“We do want them to have strong records away from their sport,” Sterret said. “We don’t want to elect somebody who was a terrible student and didn’t fulfill their academic responsibilities, or was a poor citizen of the community and didn’t behave well.”

To be eligible for a nomination, a candidate must have graduated from Lehigh more than five years ago, and cannot be an active staff member of the university.

For the Hall of Fame to do its job correctly, Athletics Archive Manager Robert Kaufman said it must rely on accurate historical information.

Kaufman is responsible for gathering archives of potential candidates to create a comprehensive list the ballot committee refers to each election year.

“If you mention someone’s name, we could go back and kind of reconstruct what their career was about,” Kaufman said. “Not perfectly, but within reason.”

Haas is the chair of the nominating committee. He said two groups of people aid in the election process. A smaller committee of about 10 members decides who makes it onto the ballot, and a broader committee made up of about 50 combined Lehigh head coaches and current Hall of Fame members receive a vote.

Formerly, The Lehigh Athletics Hall of Fame operated differently and the induction process became self-perpetuating as a result. The dominant sports were football and wrestling so players from those sports were frequently the only ones being considered, according to Kaufman.

Though the new process gives equal consideration to all sports, Kaufman said senior candidates whose older statistics are not as easily accessible must be recognized as well.

“You bet it’s a challenge,” Kaufman said. “It’s difficult to add a name from the 1940s and absolutely accurately portray how great they were, but we do our best.”

It is tradition to hold an induction ceremony in the spring. Those who win a spot receive a plaque, which is a replica artwork of their headshot.

The department hopes to hold this year’s dinner this spring or early summer if conditions permit, according to Sterrett.

The physical location of the Hall of Fame is in Taylor High School, and is named after Roger S. Penske, a member of Lehigh’s class of 1959 and one of the biggest names in auto racing.

“His racing team just won the Daytona 500 on his 85th birthday,” Haas said. “He’s a legend in the sport of auto racing.”

Penske’s generosity to Lehigh has impacted athletics, Mountaintop programming and Linderman Library. Inductees in the Hall of Fame hold qualities similar to Penske.