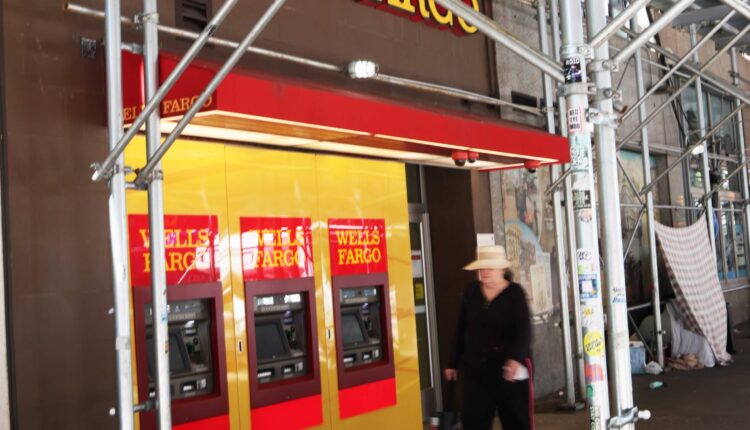 Officials in a bellwether county in a key 2022 battleground state are moving to dump $145 million in taxpayer assets from Wells Fargo & Co. because of the financial titan’s support for politicians who oppose abortion rights.

Lehigh County Controller Mark Pinsley, a Democrat who’s leading the push, told the Capital-Star that he was moved to act in response to his adult daughter’s outrage at last month’s U.S. Supreme Court ruling toppling Roe v. Wade, the 1973 decision that provided a constitutional right to abortion.

“I went on vacation with my wife and family, and my daughter, who’s 20, said we couldn’t celebrate the Fourth of July because our freedoms were being taken away,” he recalled.

Pinsley, a former township commissioner who was first elected to his county row office post in 2019, said he began considering his options, and the logical first step was looking at where Lehigh County was keeping its money.

“We had $145 million in Wells Fargo, and they’ve never been my favorite bank anyway,” Pinsley said, referring to the company’s controversial reputation, including a history of fraudulent sales practices.

“When I started looking at Wells Fargo, their [political action committee] does give to Democrats and Republicans” said Pinsley, who’s running for Lehigh County’s 16th Senate District seat. “But they’re also giving to [Texas Gov.] Greg Abbott, who is so anti-abortion.

“These are our taxpayer dollar that we have in the bank — let’s remove the $145 million from from Wells Fargo, and put it into a bank that does not invest in politics,” he told the Capital-Star. “Let’s hold these corporations accountable for who they are investing in.

So far this year, the company has nearly evenly split its money between Democrats and Republicans, giving $75,500 to Democrats and $80,000 to Republicans, according to an analysis by the website Open Secrets, which tracks political giving.

Lehigh County’s majority-Democrat Board of Commissioners voted 6-3 on July 13 to begin the divestiture process, the panel said in a statement.

“As the only woman on the board, it’s important that in light of Roe being overturned that we begin to look at things in an in-depth way,” Commissioner Zakiya Smalls, who supported the plan, said in the board’s statement. “We have an opportunity to choose whether we want to continue a relationship with a bank that takes partisan stances or a regional bank that is invested in our community.”

In a statement it released to Bloomberg, a Wells Fargo spokesperson said the company found the county’s decision “disappointing,” and said it “[stands] ready to engage with commissioners to discuss our service to the county and the value Wells Fargo has provided for its residents.”

“Try this one weird trick to hold big corporations accountable for bankrolling anti-abortion politicians,” Fetterman wrote. “Way to go Lehigh County.” As of Tuesday afternoon, it had been retweeted more than 900 times and liked by 5,172 users.

The effort also has attracted the support of such advocacy groups as Planned Parenthood, Conservation Voters of Pennsylvania, and NARAL, which has “started going around to talk to other counties about it,” Pinsley said. “The hope is to educate everyone, there are things we can do.” 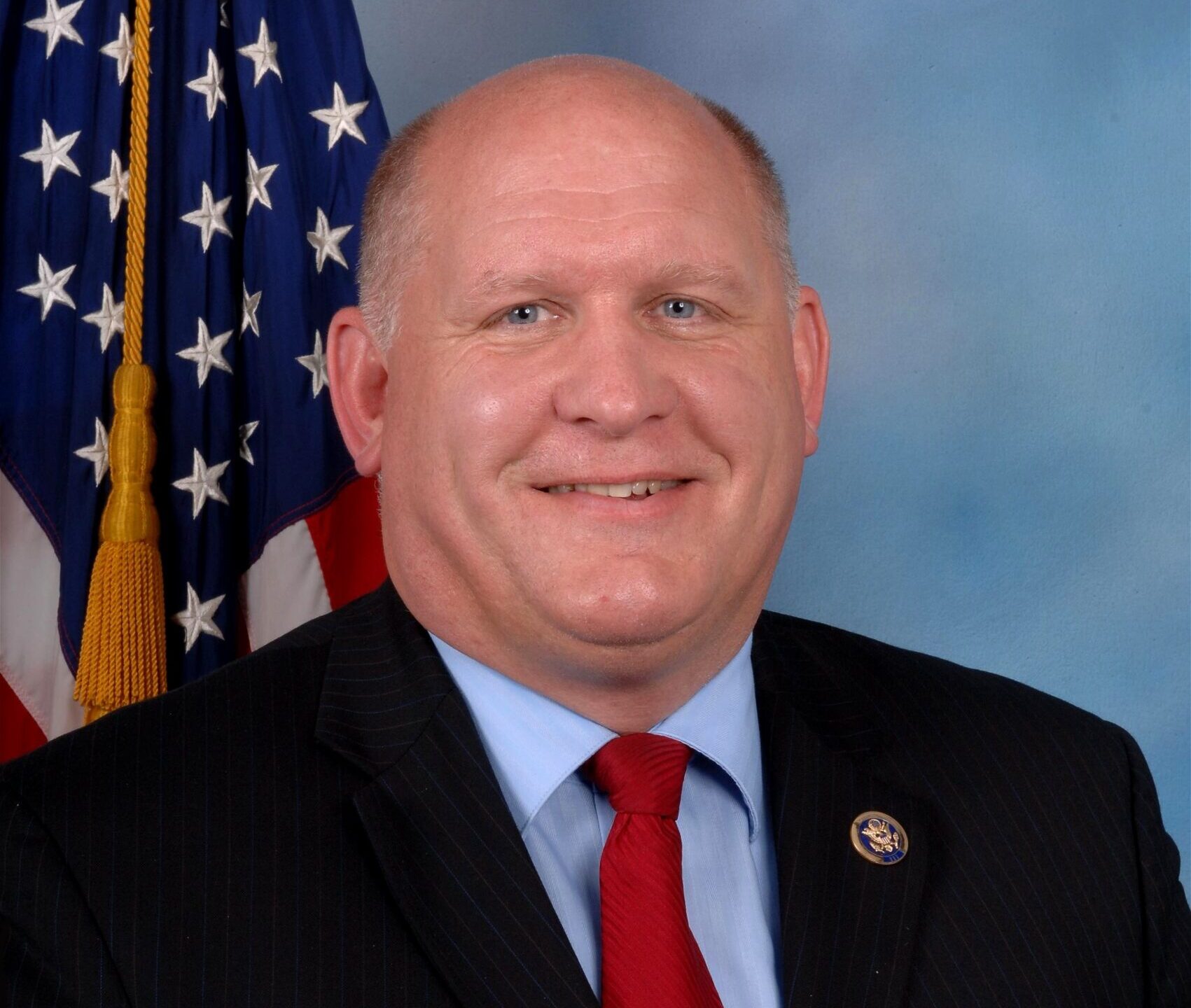 Our Stuff.
The Republican congressman from Pennsylvania’s sprawling and conservative 15th U.S. House District has drawn national attention for voting against a bill that would protect same-sex marriage rights days before attending his gay son’s wedding last weekend. Senior Reporter Peter Hall has the story.

House and Senate Democrats heard testimony Tuesday about the far-reaching impact of the end of Roe v. Wade in Pennsylvania, Cassie Miller reports.

Gov. Tom Wolf was in York on Tuesday, where, joined by supporters, he touted the benefits of a new $25 million child care tax credit program for working families. Story by me.

The U.S. Senate appears on track to send President Joe Biden a bill in the coming weeks that would guarantee same-sex and interracial couples can marry, even if the Supreme Court overturns the landmark cases that enshrined those rights, Capital-Star Washington Reporter Jennifer Shutt writes.

On our Commentary Page this morning: GOP gubernatorial candidate Doug Mastriano’s plan to arm teachers is the ultimate madness, opinion regular Lloyd E. Sheaffer writes. And journalist Allen Best, writing for our sibling site, Colorado Newsline, has had quite enough with the endless nonsense over high gas prices. 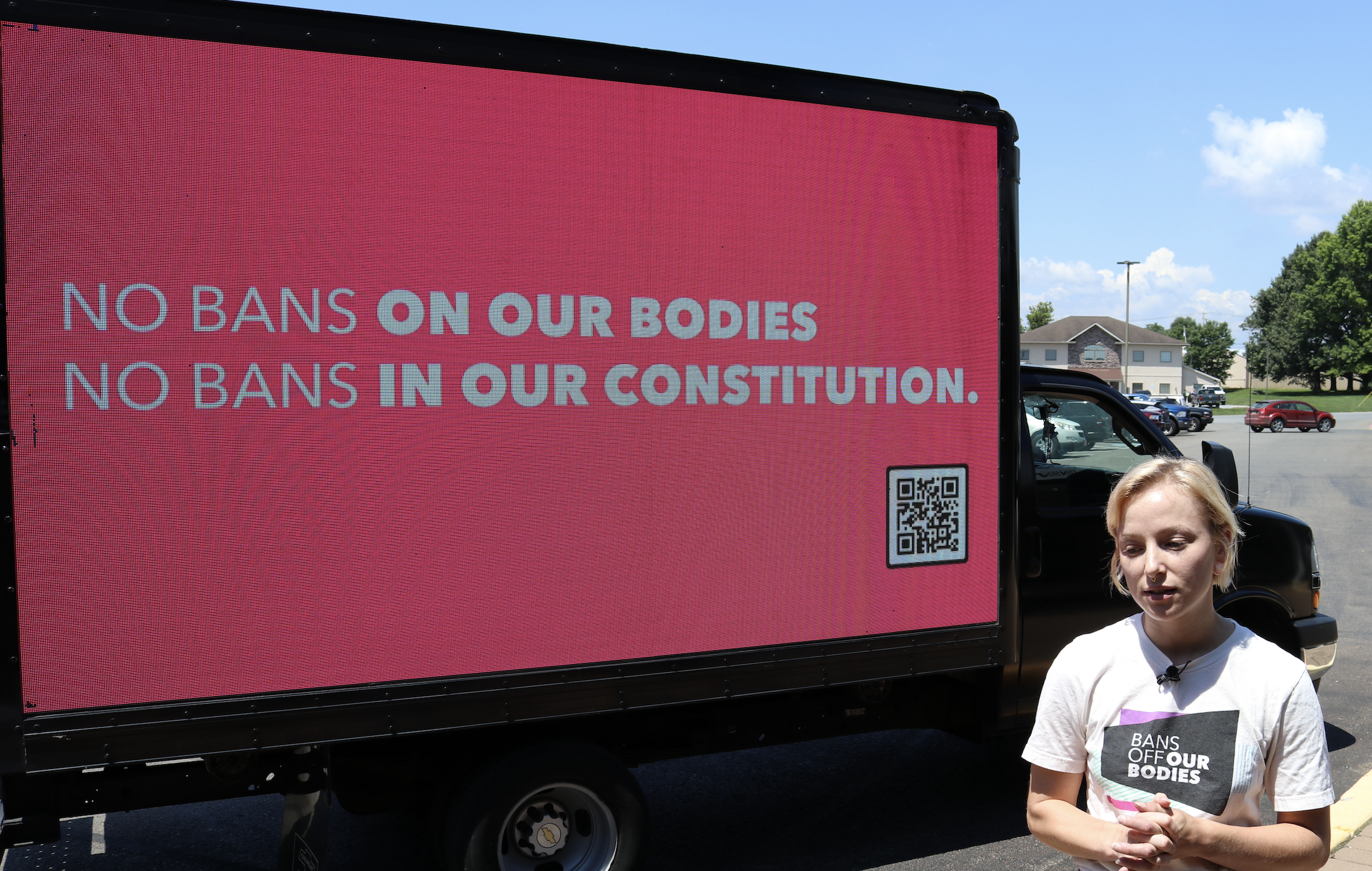 Elsewhere.
Most people who go to Planned Parenthood aren’t going there to get an abortion. The Inquirer explains the other services the reproductive health organization provides.

In the year since his arrest in connection with the Capitol insurrection, a Lancaster County resident is still awaiting resolution of his case, LancasterOnline reports.

Berwick Hospital Center in northeastern Pennsylvania will close within three months, WNEP-TV reports (via PennLive). The announcement comes after several of the hospital’s community clinics closed their doors.

A Ukrainian woman now living in York talks to the York Daily Record about escaping from her war-torn country.

A sewage treatment plan is raising concerns in the Slate Belt, the Morning Call reports.

It’s now up to a state judge to decide what obligation Pennsylvania has to educate its children, WHYY-FM reports.

Wednesday’s Gratuitous Baseball Link
The Baltimore Orioles kept to the winning ways on Tuesday, picking up a 5-3 victory over the Tampa Bay Rays at home at Camden Yards.