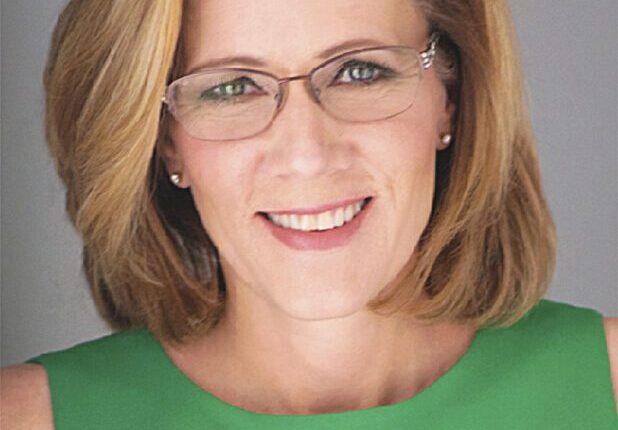 The School Board of Lee County moved swiftly to censor one of its own last week, voting to do so ahead of a whistleblower complaint investigation.

The board on Tuesday voted 5 to 2 to censorship board member Chris Patricca until the complaint received Monday, can be investigated and completed.

The board did not go into the details of the complaint, which has not been made public. A censure is a verbal expression of disapproval of specified acts, not a punishment.

Board member Melisa Giovannelli made the motion during Tuesday nights meeting, which did not receive approval from Patricca or Cathleen Morgan.

“We have a duty to protect and make employees comfortable including staff out in the district,” Giovannelli said, adding that the board should be leading by example and not any retaliation on them for doing their job. “We would save taxpayers money by not investigating and resigning Chris Patricca.”

Morgan called the motion irrational, as she did not understand how they can censure someone based on allegations that have not been investigated.

Patricca said she would welcome the action if the complaint proves to be founded.

“It’s premature to censor me, but should the investigation show I have done something wrong, I will welcome a censor,” Patricca said.

Giovannelli also made a motion for an investigation, which passed 7-0.

“I don’t want to kick this can down the road. I think we need to act swiftly as a board to protect our employee and avoid any additional cost for a conflict attorney,” she said.

Giovannelli’s motion what, “I move to investigate the whistle blower complaint that was given to us yesterday. The investigation should be preformed by the investigators that are currently the two complaints that they presently are working on.”