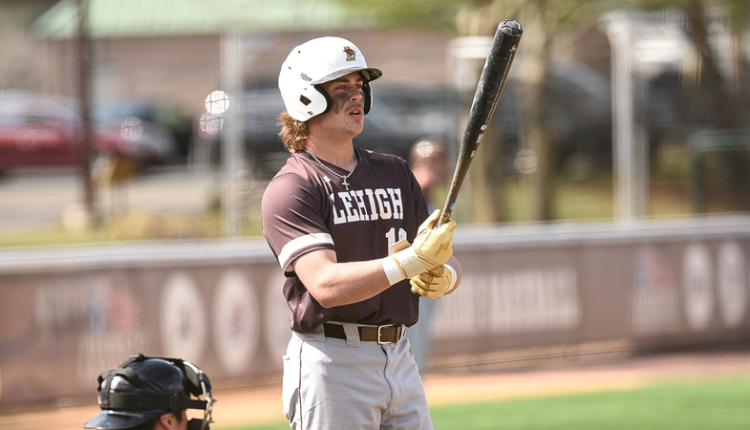 TUSCON, Ariz. – First-year catcher/outfielder Justin Butler was named Collegiate Baseball National Player of the Week on Monday following one of the best stretches by a first-year in program history, leading the Lehigh baseball team to a 6-0 week with victories over Fairleigh Dickinson, Saint Peter’s and St Bonaventure.

He becomes the third Lehigh player in the last four seasons to earn a National Player of the Week nod by the publication, following Mason Black in 2021 and Tony Gallo in 2019.

Butler and Lehigh take on Penn Wednesday at 3 pm in Philadelphia for a mid-week contest with the Quakers before beginning Patriot League play over the weekend at archrival Lafayette. The Mountain Hawks have won six consecutive games (including eight of their last nine), the program’s longest win streak since 2019.

Survey: Most 2022 governor candidates back gift ban for Pa. pols