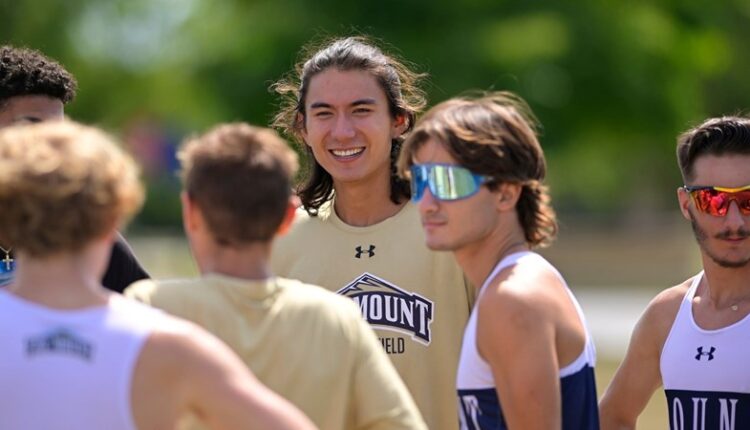 Earning his second consecutive top five finish, Wang came in fourth at the Siena Invitational, registering a time of 25:25.6 during the 8K event. The fourth place position was in a field of 191 competitors.

Racing twice this season, Wang earlier posted a victory in the men’s 5K during the Mount duals on September 2nd.