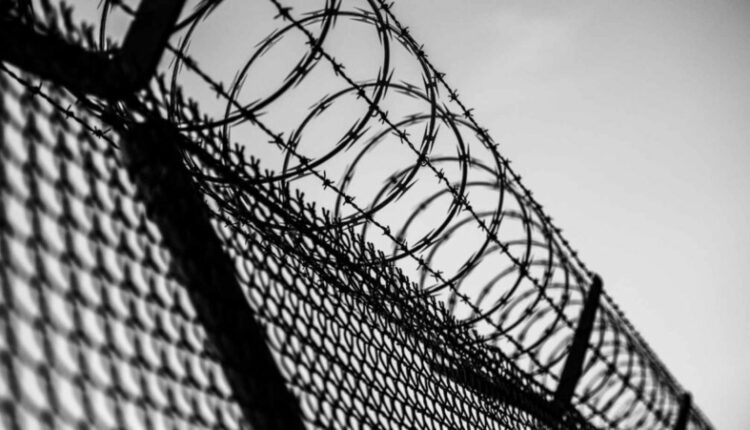 By Maura McInerney and Marsha Levick

The PJJSC is a city-run facility intended to temporarily hold children ages 10 to 17 who are awaiting delinquency adjudication or placement. Under the order, the city will secure referrals to other placement options, including a new state-run facility in Luzerne County or possibly a private for-profit facility located in Texas.

As Commonwealth Court Judge Ellen Ceisler recognized during the hearing, her decision is “a tiny little Band-Aid” and does not address the underlying systemic issues presented.

Sadly, it’s just the latest Band-Aid in a perpetual cycle of  makeshift responses to crises in a youth justice system that habitually moves children from one chaotic, unsafe environment to an unknown new one. In this case, 15 Philadelphia children will be farther from home — and could be placed  over 1,000 miles away in a facility that is neither licensed nor regulated by Pennsylvania and that neither the state nor the city can control. This will be to children’s detriment, research shows.

PJJSC is a symbol of how we continue to fail children. While licensed to hold 184 children, the center has housed up to 223 youth, with woefully insufficient staff to ensure their safety, well-being, and education.  City officials claim that overcrowding made the detention center unsafe for children to move around the facility; they were prohibited from leaving their units for meals, recreation, or school.

No one doubts that the situation became dire: Altercations broke out, newly admitted children slept on mattresses on the floor in the admissions office, and children and staff suffered injuries. In a facility intended for stays of 20 days — where stays now last months or even a year —youth are traumatized by these conditions.

Despite their significant remedial needs, children at PJJSC are now relegated to virtual learning rather than in-person education, forcing them to fall even farther behind their peers and making them less likely to graduate. For the likely 30-60% of PJJSC youth with learning disabilities who require individualized instruction, their progress has been halted as they are deprived of their legal right to a free, appropriate public education.

And while the children housed at PJJSC suffer, the city and state merely point fingers at each other. The city’s lawsuit asserted that the state needed to take custody of youth who were assigned to state facilities; the state claimed that the commonwealth’s facilities were already overcrowded, requiring Philadelphia’s children to be placed out-of-state.

The lure of incarceration dies hard. But enough already. Rather than doing the same thing over and over again, with the same unsurprising results, we actually do have another path forward – one that has been recommended by the city’s Youth Residential Placement Task Force.

It’s an approach with demonstrated success elsewhere, including in New York and New Jersey. We must reduce the use of detention centers and residential facilities and build up a continuum of community-based services, enabling youth to remain at home or in another community setting while continuing to attend their neighborhood school.

Rather than spend as much as $1,000 a day to lock children up, let’s invest in them and their communities. We must directly address entrenched systemic racism, whereby we perpetually place Black and Brown youth in these failed settings.

We need to expand diversion programs, ensure trauma-informed practices, and train school staff to reduce the number of children referred to the juvenile justice system. These alternatives would stop the reliance on confinement in facilities that are overcrowded, understaffed, and incapable of providing needed services, including education.

Building a system that centers the needs of our children and safeguards their well-being requires a paradigm shift, effective leadership, and strong strategic planning.  It means looking at each child and each case through a different lens – and doing what’s best for them.

KHN-NPR’s ‘Bill of the Month’ at 5: A Treasury of Solutions for Confounding Medical Bills