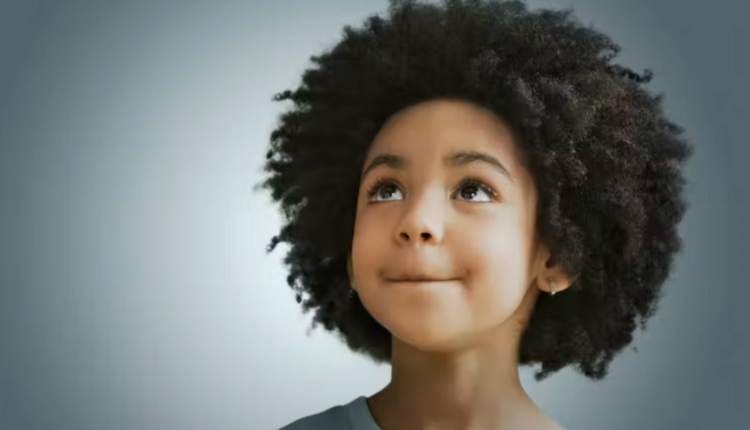 Kids are naturally curious. But various forces in the environment can dampen their curiosity over time. Can anything be done to keep kids’ curiosity alive? For answers to this question, The Conversation U.S. turned to Perry Zurn, a philosophy professor at American University and author of three books on curiosity, including “Curious Minds: The Power of Connection,” which was released in September 2022.

1. Is curiosity abundant at birth?

Curiosity is a natural capacity, present in nonhuman animals as well as in humans from a very young age. Beings of all sorts seek information, explore their environments and innovate new ways of solving problems. Creatures big and small, from elephants to bees, engage in exploratory foraging as they discover new territory and resources, while monkeys – and even cells and viruses – innovate new behaviors.

Among human beings, most people – scholars and nonscholars alike – have a sense that children are especially curious. Psychologist Susan Engel validates this sense in her book “The Hungry Mind.” Engel observes children’s curiosity at work in different environments, from preschool nature walks and middle school science labs to asking questions around the dinner table. Her research confirms that children are bursting with curiosity, expressed in the things they touch, the way they talk and how they interact with others. But what happens to that curiosity as we age?

Some people I meet bemoan the loss of their childlike wonder, while others are proud to have maintained or expanded it. What might explain the difference?

While research clearly shows children have a high interest in asking questions, that interest may dull over time, particularly in school settings. One study found that preschoolers ask an average of 26 questions an hour at home, but less than two per hour at school. Another study showed that fifth grade students, on average, expressed curiosity – via question asking, directed gazing or object manipulation – less than once every two hours. Why?

Many things can dampen curiosity. Internet search engines and smartphones that give immediate answers limit children’s ability to sit with their questions and stew over their problems. Parenting styles that emphasize the value of questions only as a means to an end – such as correct answers – limit children’s capacity to cultivate questions for their own sake. Lastly, when schools train children to ask only specific kinds of questions in specific sorts of ways, it can limit their opportunities to innovate by constraining their interest and inquiry into narrow channels.

3. How good are K-12 schools at fostering curiosity?

Since teacher training focuses on conveying content and cultivating basic skills, teachers may not know how to facilitate curiosity.

To make matters more complicated, educators are often up against impossible odds of growing class sizes, reduced resources and increased pressure to achieve generalized, measurable outcomes. As a result, many teachers teach “compliance” more than “curiosity,” as Ta-Nehisi Coates puts it, reflecting on his time as a student in Baltimore schools. In his experience, it was more important for students to behave and learn the assigned material than for them to explore their interests and go out on a limb. This is especially harmful for students whose creative intelligence is already less likely to be encouraged, such as students of color and students with learning differences, including autism, attention-deficit/hyperactivity disorder or dyslexia.

As astrophysicist and Black feminist author Chanda Prescod-Weinstein emphasizes in her recent book, “The Disordered Cosmos,” not everyone is encouraged to reach for – or understand – the stars. She sees Black women as being especially discouraged from their academic and scientific aspirations.

4. How can parents protect their children’s curiosity?

Paying attention to each child’s own style of curiosity, and instilling in them a sense of pride in that style, will do much to equip kids to maintain curiosity. While children are naturally curious, they may express and pursue their curiosity in different ways. Research indicates there are multiple dimensions or styles of curiosity.

Kids have different learning styles, and so do different creatures (Cavan Images via Getty Images).

One study I was involved in, for example, led by communications scientist David Lydon-Staley, showed that people who browse Wikipedia have a tendency either to be busybodies – clicking on radically different pages; or hunters – clicking on closely connected pages. Does your child like to know everything about a few things? Or a few things about everything?

For the ancient Greeks, these two styles were best characterized by the hedgehog and the fox. According to Archilochus, the hedgehog “knows one thing,” but the fox “knows many things.” Following that instinct, in my book “Curious Minds,” written with neuroscientist Dani S. Bassett, we analyze 18 different creatures, from animals to insects, and characterize their unique curiosity styles. Perhaps your child is more like an octopus, with inquisitive arms stretched out in every direction, or an inchworm, slow and steady.

5. What role can colleges play?

If people are to have the curiosity and creative imagination necessary to address pressing problems the world over, we will have to rethink what happens in the college classroom, and what happens beyond it.

Fellow philosopher of curiosity Lani Watson argues that however much colleges and universities tout a central commitment to curiosity, they continue to rely primarily on “answers-oriented education.” Over and over again, the written exam, the multiple choice test or the position paper are the gold standard by which students demonstrate that they have learned and what they have learned.

Asking better, more insightful and more creative questions is rarely prized in educational settings except as a means to other ends – higher grades, more published papers, more discoveries or innovations. The rising social pressures to work longer hours on classes, jobs and internships, and a declining investment in a liberal arts education, make questioning itself an endangered art. Few students have the time or encouragement to get curious for curiosity’s sake.

Perry Zurn is an associate professor of philosophy at American University. He wrote this piece for The Conversation, where it first appeared.

These high school ‘classics’ have been taught for years. Are their days numbered? | Opinion