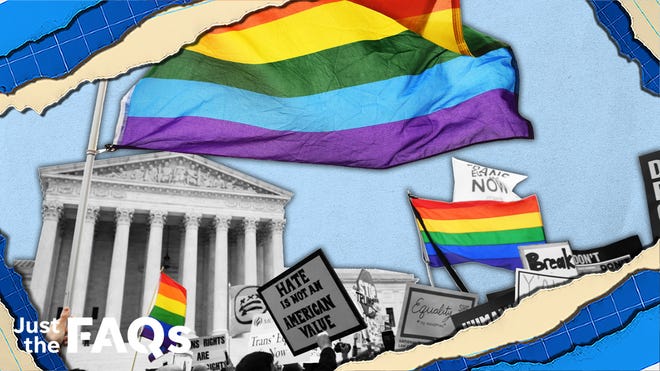 Experts see a disturbing pattern between a string of violent incidents across the country and an increase in “dangerous” language from Republican candidates and sitting members of Congress.

WASHINGTON – A number of GOP candidates have spent hundreds of millions on ads this season pushing replacement theories and other conspiracies targeting people of color, while also attacking fellow Republicans who don’t fall in line.

During the 2022 midterm cycle, more than 2,700 ads have aired on television and social media focusing on racist tropes, according to a compilation by America’s Voice, which advocates for immigrants’ rights.

Inside the Field: Insperity Invitational

The Pa. House’s Krasner probe usurps democracy and the will of Philadelphia voters | Opinion