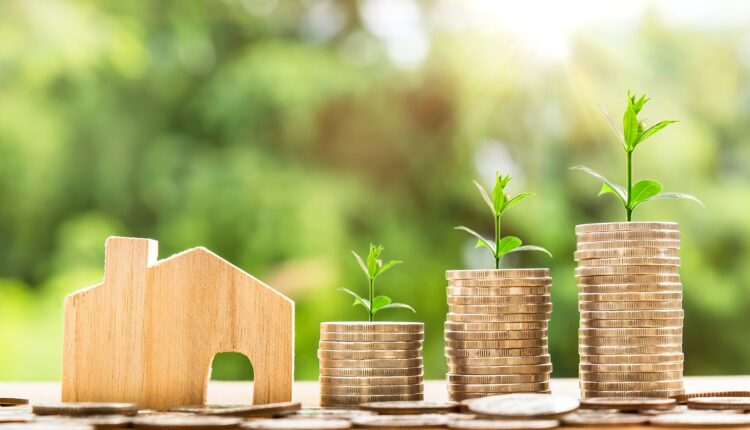 Pennsylvania homeowners, get ready.  This year’s school property tax bill is about to hit your mailbox.

And, once again, it most likely includes yet another increase in your property tax — compliments of our Republican-run General Assembly’s failure to adequately fund our schools or take any action to provide for meaningful property tax relief.

As if record inflation isn’t enough to drain our wallets and bank accounts, school districts throughout Pennsylvania have, once again, been forced to raise the inequitable property tax because that’s the only option they have when confronted with their own inflationary pressures and a whole slew of unfunded and underfunded state mandates.

The situation is similar in other school districts throughout Cumberland County, the region, and all of Pennsylvania.

According to my local school district’s 2022-23 budget documents, the level of state funding support for our school district has shrunk to a dismal 28 percent, with the remaining bulk of the funding to make ends meet coming from the pockets of local property taxpayers.  No wonder our state ranks in the bottom 10 states in America in terms of state versus local funding support for our schools.

If it was easy to eliminate property taxes, it would have happened by now | Ray E. Landis

To our state lawmakers, looking to approve a state budget for fiscal 2022-23 while sitting on a record state reserve and revenue surplus of some $12 billion, I would ask – on behalf of overburdened school property tax-weary homeowners everywhere — where’s our homeowner property tax relief ?

It’s now been five years since the voters of Pennsylvania approved a Republican-sponsored constitutional amendment to expand the state’s homestead exemption to allow for the complete elimination of homeowner property taxes. The amendment authorized local taxing jurisdictions (school districts, counties and municipalities) to exempt “up to 100 percent of the assessed value of each homestead property” in the local taxing jurisdiction.

But, unfortunately, in yet another public trust-busting demonstration of inaction, it appears this constitutional “will of the people” has either been just forgotten or ignored. Our state lawmakers, to date, have failed to provide our school districts and other local taxing bodies with the funding or funding mechanism to even begin to implement this constitutional change.

So, here’s a novel idea.  Instead of any renewed election-year political pandering with unrealistic, never-going-to-happen, pie-in-the-sky, $14 billion “tax shift” school property tax elimination proposals that are aimed primarily at giving large commercial and corporate property owners a windfall tax break, how about using a portion of the state’s burgeoning revenue surplus to give homeowners some inflation relief by beginning to implement the provisions of the constitutional change the voters approved in 2017 ?

Will Pa. ever get serious about property tax reform? | Mark O’Keefe

For decades, the inequitable property tax – which has no bearing on a homeowner’s ability to pay — has been blamed for driving people, especially our fixed-income senior citizens, out of their homes while making it more difficult for young families to afford a home.

It’s long past time for some substantive relief.  By using state dollars to lower homeowner school property taxes, meanwhile, it would also have the side benefit of actually boosting the state’s abysmal share of funding for our schools.

What’s more, as the details of the state budget are finalized, it also is long past time for the state to fund its fair share of unfunded and underfunded mandates like cyber charter schools.

In my home school district, this has become a $3 million drain on the programs and services for students who attend East Pennsboro’s schools.

Finally, I think it’s important to note that the apparent GOP-movement afoot to shift more and more funding to so-called “school choice” alternatives and away from our local public schools will ultimately have a disastrous effect on the schools attended by the vast majority of our state’s children and on our state’s overall system of public education.

And, on that point, I would remind our state lawmakers of another unmet constitutional obligation. Article 3, Section 14 of the Pennsylvania Constitution is clear:  “The General Assembly shall” – not may – “provide for the maintenance and support of a thorough and efficient system of public” – not private – “education to serve the needs of the Commonwealth.”

Jim Hertzler, a Democrat, is a former elected county commissioner in Cumberland County. He writes from East Pennsboro Township, Pa.

Damaged Credit Delays the Dream of Buying a Home