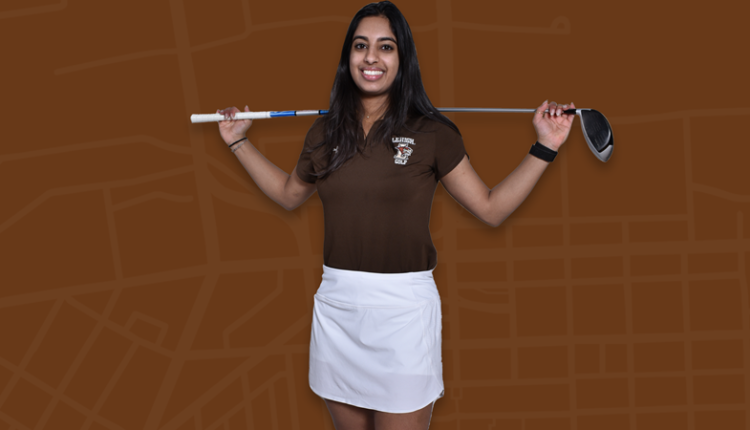 Grover Tabbed as Patriot League Golfer of the Week

Grover finished second overall at the SHU Spring Invitational, finishing the 36-hole event at even par 144. She was one of two players to finish at or under par in the 93-player field. Grover shot one under par 71 on Friday and one over par 73 on Saturday, totaling five birdies, 26 pars and five bogeys over 36 holes.

The rounds of 71 and 73 are the two lowest of Grover’s Lehigh career thus far. She finished three strokes behind medalist Chantal El Chaib of Sacred Heart.

Lehigh finished third in the 13 team SHU Spring Invitational, with Grover one of three Mountain Hawks to finish in the top 10 individually.

The Mountain Hawks will next compete at the Kingsmill Intercollegiate, March 28-29 in Williamsburg, Va.

Republicans denounce Putin’s war on facts, but are silent on the one at home | John L. Micek