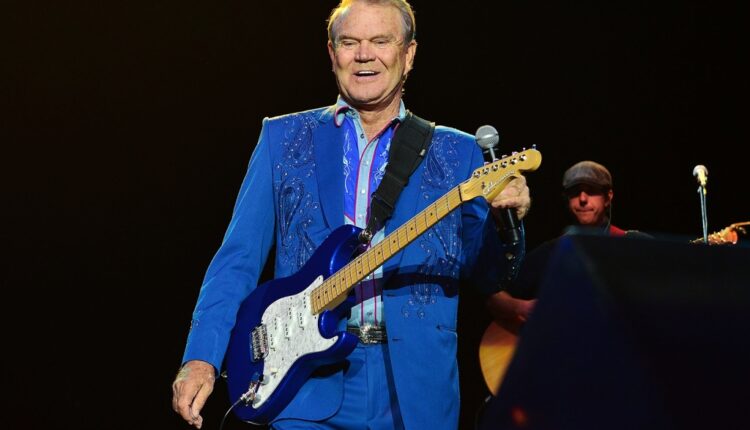 Three of country singer Glen Campbell’s children have dropped their fight to contest the validity of two wills that exclude them from any inheritance.

The Tennessean reported the siblings agreed on Monday to dismiss their complaint. A legal filing in Davidson County Probate Court did not say why.

Travis, Kelli, and Wesley Campbell contested the singer’s capacity to agree to the 2001 and 2006 wills that omit them.

The siblings had contended that their father, who had Alzheimer’s disease, was subject to undue influence. A 2006 will was filed by Campbell’s widow Kimberly, who was named executor of his estate. That will lists Kimberly and five other children as beneficiaries.

Campbell died in August 2017 at age 81. His hits included songs such as “Rhinestone Cowboy.”