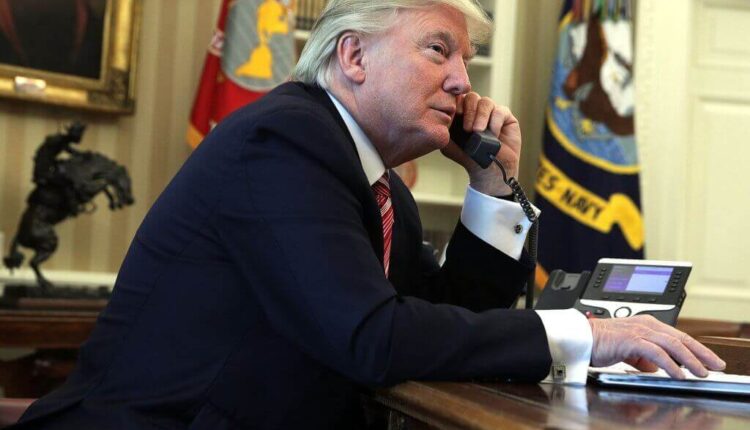 Willis and her team are also exploring the illegal breach of voting machines in Coffee County by Trump advocates, a crime that Georgia’s Republican leadership has been notably slow to address, as well as an apparent attempt to intimidate Fulton County poll workers who were falsely accused of rigging the election outcome.

Again, this is not the behavior of an investigative team that is coming up empty. It looks instead like the careful, confident work of a team that is quietly disassembling a conspiracy network, figuring out how this effort is related to that effort, who gave the orders, who drew up the strategy, who should be held responsible.

And while we have no insight into the operations of the special grand jury, congressional investigations into Trump’s effort to remain in office despite losing the election have been far more public.

Extremely damning emails, messages and witness testimony from Trump officials, including requests for pardons from conspiracy participants, have no doubt contributed immensely to Willis’ effort to weave all of this into a narrative that she can take to a jury, a narrative that places Trump at the center of it all.

It would be an injustice to prosecute and potentially convict those at lower rungs of an alleged conspiracy to overthrow American democracy while allowing the man who would have benefitted most from it, who inspired it and who even reveled in it, to go scot-free.

That said, though, we should acknowledge that it would be a monumental decision to bring charges against Trump. It would create enormous security concerns, with Trump already hinting darkly that violence might be a justifiable response. The global media spotlight would be harsh and blinding, because nothing like it has ever happened in American history. It would be a storm like we have never witnessed, and we would be the center of it.

The Fulton grand jurors have seen and heard things that we have not, and if they recommend to Willis that charges are necessary, then they can’t be blamed for the resulting chaos. The responsibility would belong to those who set all this in motion from Nov. 3, 2020 through Jan. 6, 2021.

They made the mess; this would be the cleanup.