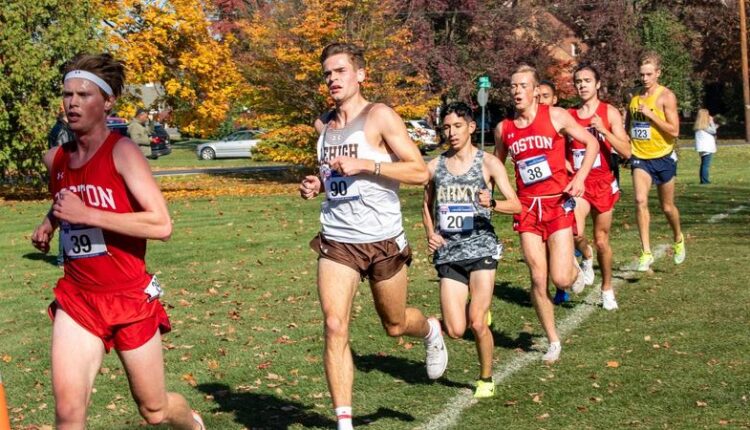 BETHLEHEM, Pa. – Senior Tyler French has shown that he excels both on the cross country course and also in the classroom. French, who was named second team all-league, was also named Academic All-Patriot League, announced Wednesday morning by the league.

The Annandale, Va. native has had a stellar senior year for the Lehigh men’s cross country team, finishing first for the Mountain Hawks in three of their five meets this season. At the Patriot League Championships on Oct. 29, the senior finished 14th overall with a time of 25:11.2 to earn second team All-Patriot League honors.

While French has found success on the cross country course, he has also excelled in the classroom during his time at Lehigh. The senior currently owns a 3.78 cumulative grade point average in materials and science engineering while minoring in biotechnology. His academic success has landed him a spot on the Dean’s List and also the Patriot League Academic Honor Roll several times throughout his career.

French will join nine other Mountain Hawks at the NCAA Mid-Atlantic Regional on Friday at Penn State. The men’s 10k is set to begin at 12 pm