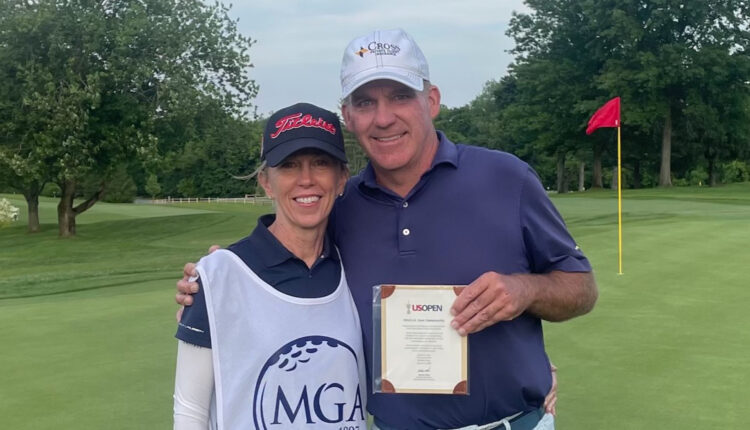 Fran Quinn, 57, qualifies to play in hometown US Open

Fran Quinn lives 40 minutes from The Country Club in Brookline, Massachusetts. At 57 years old, he’ll make the short drive next week and compete in the US Open after qualifying on Monday.

Quinn carded a 2-under total across his 36-hole Final Qualifying site in Purchase, New York, and advanced via an 8-for-3 playoff.

It marks a dream come true for the native of Holden, Massachusetts.

“I tried to qualify for it last time it was at Brookline back in 1988 and didn’t get through,” said Quinn, who has played on PGA TOUR Champions since 2015 and has seven top-10 finishes. “It only took 34 years to make it there. I can’t wait to play in front of the best fans in the country.”

Quinn estimates he has played The Country Club in Brookline 15 times through the years, including a valiant effort at the 1987 Massachusetts State Amateur, falling to good friend Kevin Johnson (now a PGA TOUR Champions rules official) in the final match. He also caddied for his son three years ago in the state amateur at The Country Club.