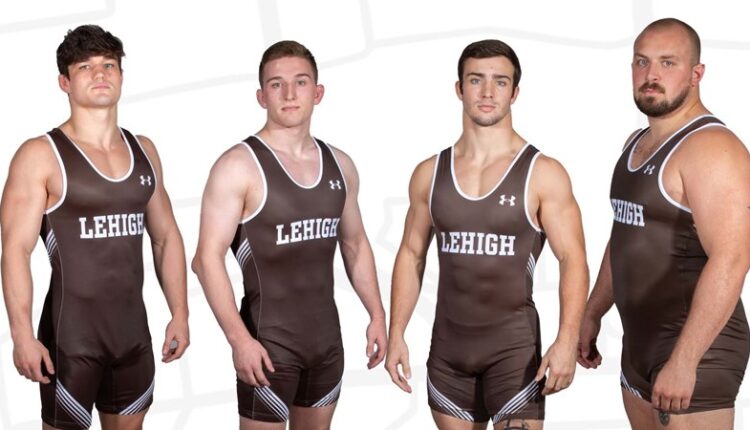 Wood was recognized for the fourth time in his career, while Humphreys nets his third Scholar All-America honor. Meyer and Logan were both recognized for the second consecutive year. All four Mountain Hawks garnered EIWA Academic Achievement Awards last month.

The system for the NWCA’s academic awards includes grade point averages for the 10 wrestlers that competed in their NCAA Tournament conference qualifier. If teams had less than 10 entries for their respective qualifiers, they were allowed to fill those spots with wrestlers that competed in at least one varsity dual during the season. The individual All-Academic Team has qualifying standards based on grade point average and season record/accomplishments.

Wood holds a 3.39 cumulative GPA in management and recently capped a remarkable career that included becoming the first-ever five time EIWA champion. He also became a three-time All-American with a third place finish at 285 at the NCAA Championships.

Humphreys also majors in management where he carries a 3.38. He went 20-5 in 2021-22, qualifying for his third NCAA Tournament and eventually falling one win short of earning All-America honors.

Meyer became a two-time NCAA qualifier after earning an at-large berth at 165. He holds a 3.51 GPA majoring in mechanical engineering.

Logan owns the top GPA among Lehigh’s postseason entrants with a 3.66 in finance. He finished fifth at the EIWA Championships at 174.

This year’s individual Scholar All-America teams featured 289 individuals from 74 Division I institutions. The Mountain Hawks have now had multiple individual All-Academic honorees in 12 straight seasons and have totaled 20 honorees over the last four campaigns.

‘Whole Home Repair’ law is proof lawmakers can work together when they want to | Ray E. Landis