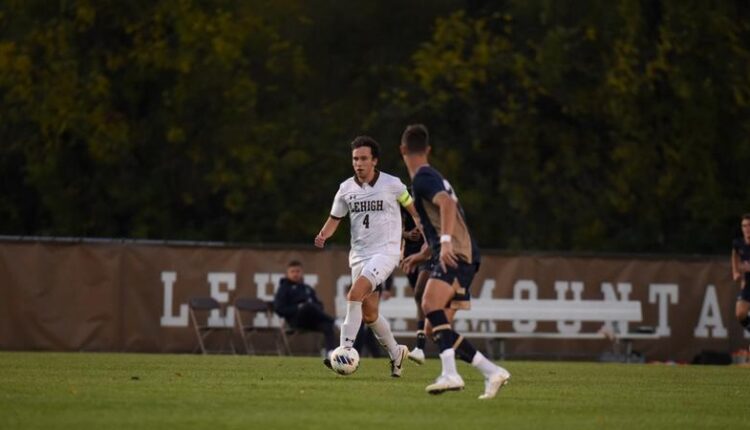 BETHLEHEM, Pa- Lehigh men’s soccer’s Euan Forrest was named to the Patriot League Academic All-League Team, the league announced Monday afternoon. This is the third straight honor for Forrest, making him the second three-time all-academic honoree in program history. Jamie Luchini, who graduated in 2016, was the only ever Lehigh player to achieve the honor before.

Forrest holds a 3.97 cumulative grade point average as a double major in behavioral neuroscience and economics.

The senior defender was very productive on the field as well throughout his career for the Mountain Hawks, playing in 51 games and recording 3,532 minutes, two goals and three assists in his time in the brown and white.

In PGH, John Fetterman rallies the base in U.S. Senate race’s closing hours