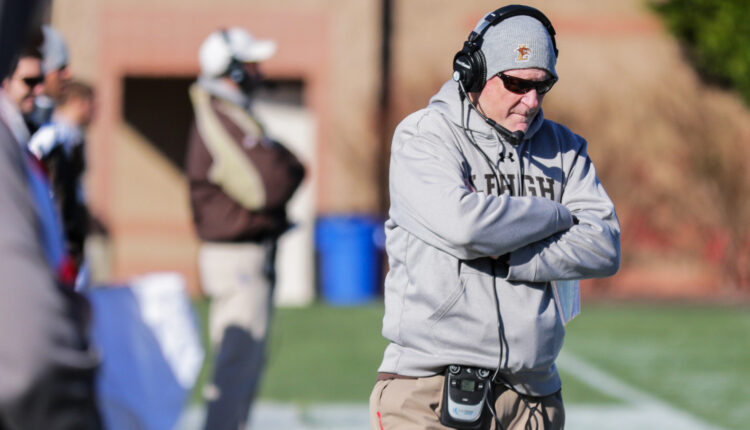 He is tied for the most wins in Lehigh football history. Coen resigned as coach in 2018 following an early-onset Alzheimer’s diagnosis.

Lehigh, Pineda, Holland Remain In The Hunt After Round Two Of Patriot League Championship