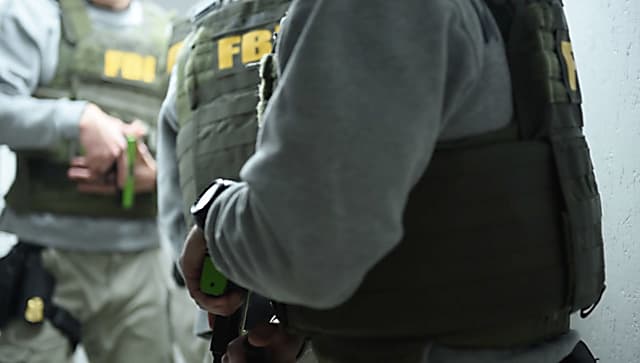 A Maryland man conspired with others to steal $246,390 from a New Jersey worker’s 401(k), federal authorities charged.

Oladapo Sunday Ogunbiyi, 40, of Greenbelt, and others secretly tapped into the fund, added a bank account belonging to someone else and began steering money into it, an indictment returned by a grand jury in US District Court alleges.

“Ogunbiyi and others directed that the fraud proceeds be converted into cashier’s checks, which were provided to Ogunbiyi,” US Attorney Philip R. Sellinger said.

“He then deposited the cashier’s checks into bank accounts under his control and withdrew the funds in a series of ATM and counter withdrawals designed to conceal the source of the money, which he used for personal expenditures,” the US attorney said.

Sellinger credited special agents of the FBI with the investigation leading to the indictment, secured by Assistant US Attorney Anthony P. Torntore of his Cybercrime Unit. It charges Ogunbiyi with money laundering, conspiracy and “engaging in transactions in property derived from criminal activity.”