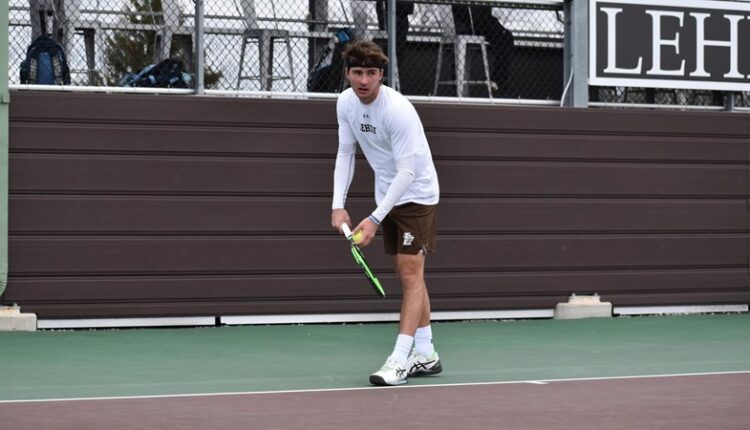 BETHLEHEM, Pa. – Lehigh men’s tennis senior Zack Elliott was named the Patriot League Men’s Player of the Week. The announcement was made by the league office on Tuesday morning.

Elliott has played an important role in Lehigh’s success over the last four years. The senior finished spring break with three huge wins in singles play and two crucial wins in doubles.

Elliott kept his winning streak alive against Villanova, picking up wins in both doubles and singles to go undefeated on the weekend. Paired with Nazaroff, the duo defeated Villanova’s Josh Robinson and Alex Kim 6-1. In singles play, Elliott secured Lehigh’s victory, beating Robinson 6-3, 6-4.

The senior will look to lead the Mountain Hawks to their third consecutive win on Sunday. Lehigh will host Colgate at 2 pm

KHN’s ‘What the Health?’: Funding for the Next Pandemic