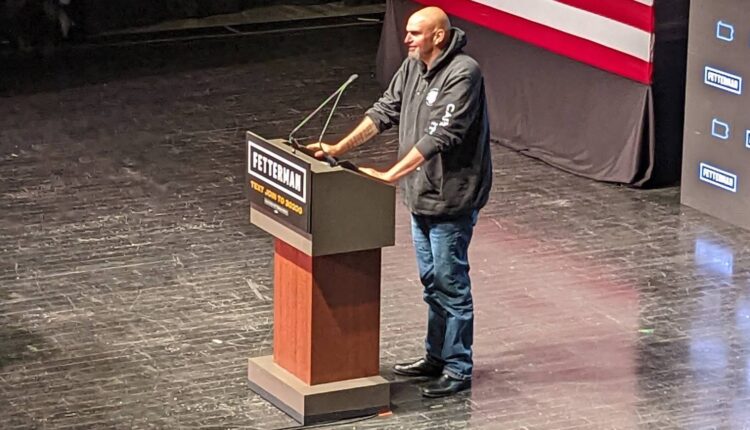 The advocacy group that released the data, NextGen America, are crediting younger voters for Democrats’ over-performance in the 2022 midterm elections, countering an expected “red wave” from Republicans that instead could see Democrats hold their majority in the U.S. Senate, and contain losses in the U.S. House.

With key races still too close to call, control of both chambers was still unknown on Thursday, the Capital-Star’s Washington Bureau reported.

But early data do show that younger voters preferred Democrats over Republicans by a 28-point margin (63-35 percent), according to Tufts University’s Center for Information and Research on Civic Learning and Engagement (CIRCLE).

About 27 percent of voters aged 18-29 cast a ballot in Tuesday’s election, according to CIRCLE data, making this midterm cycle the second-highest youth voter turnout in almost three decades.

Those voters were particularly pivotal in the nationally watched contest between Fetterman, Pennsylvania’s current lieutenant governor, and Mehmet Oz, the celebrity physician who came into the race with the endorsement of former President Donald Trump. 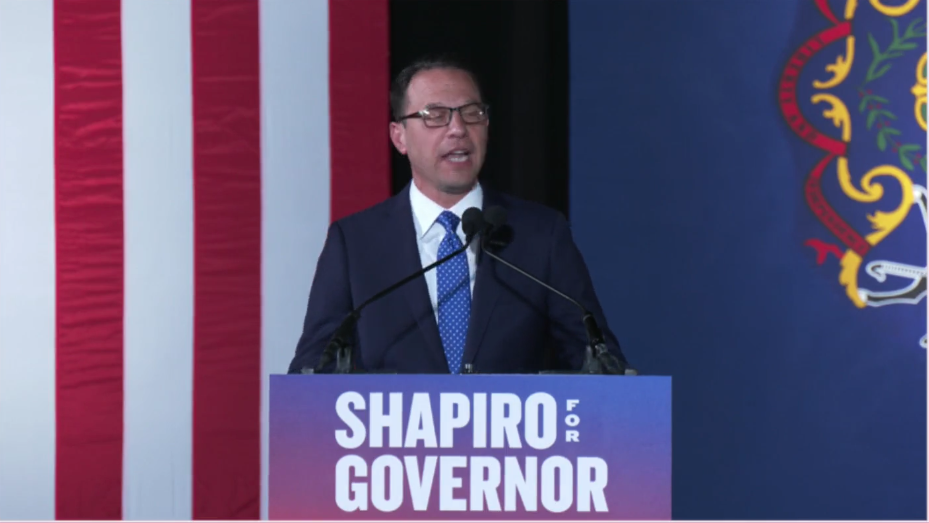 “Up and down the ballot, young Pennsylvanians showed up and turned out for progressive candidates like never before this election,” NextGen PAC president and executive director Cristina Tzintzún Ramirez said in an email.

Fetterman is “a true youth-vote candidate, and NextGen could not be more excited to celebrate his victory,” Tzintzún Ramirez continued. “Young people believe in a future that is more equitable, more just, and more inclusive, and they voted for candidates like Fetterman and Shapiro who promised to uphold these beliefs and create a better Pennsylvania for all.” 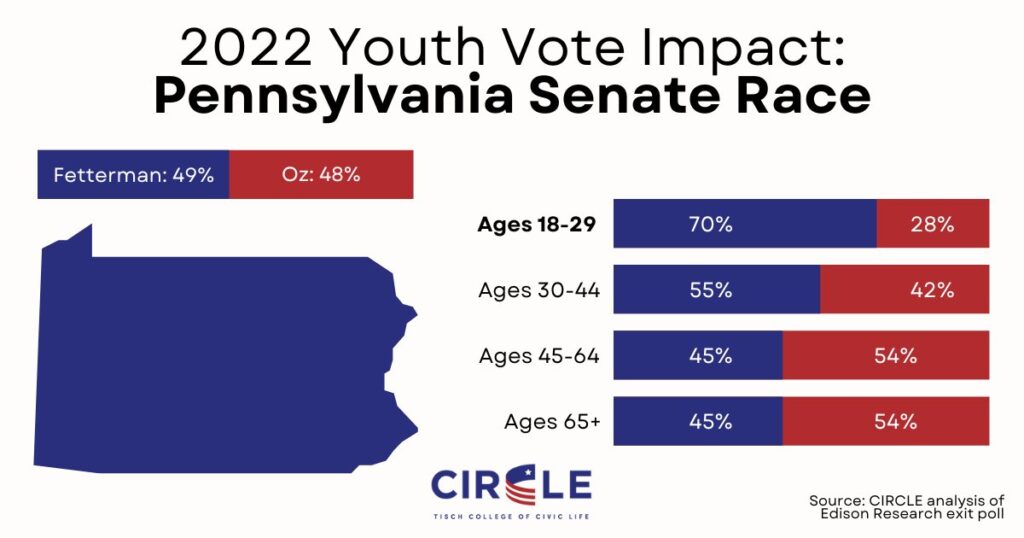 Nationwide, younger voters were the only age group to prefer Democrats in U.S. House races — a finding that was buttressed by exit polls. 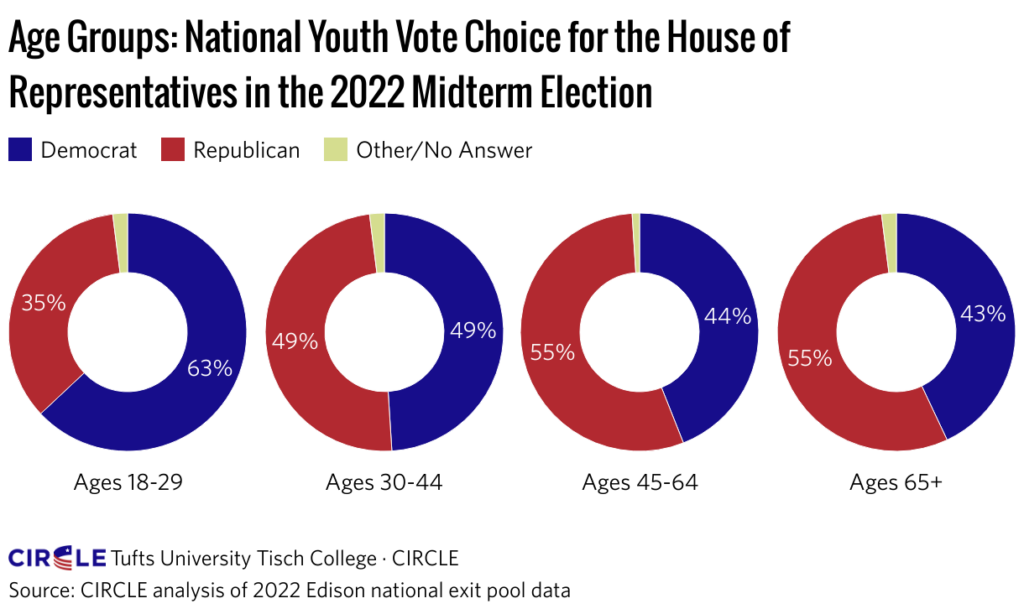 Voters aged 30-44 split their tickets 49-49 percent, while older voters favored the GOP, according to CIRCLE.

While state-level data on race and ethnicity were not immediately available, “nationally 89 percent of Black youth and 68 percent of Latino youth voted for a Democratic candidate in the U.S. House of Representatives, compared to 58 percent of white youth,” according to the CIRCLE analysis.

Were the 2022 midterm results a rejection of white Christian Nationalism?