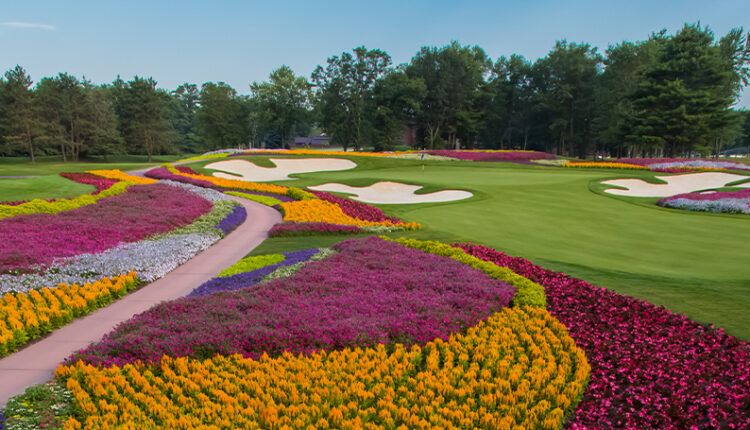 Early-bird tickets are now available for next summer’s US Senior Open Championship.

The 43rd edition of the championship, conducted by the United States Golf Association (USGA), will be hosted for the first time at SentryWorld on June 29-July 2, 2023. About 75,000 people are expected to visit Stevens Point during the tournament to watch 156 of the world’s best professional and amateur senior golfers at play.

SentryWorld announced on Monday that several early-bird ticket options are available for purchase, including PJ’s Champions Club, a premium offering for next year’s championship. The exclusive club includes upgraded food and beverage options at PJ’s-SentryWorld, free parking, shuttle service, and general admission to the course.

Early-bird tickets for the PJ’s Champions Club are $450 each. The Weekly Gallery tickets are $135 each.

Daily Gallery tickets (Tuesday-Sunday), which include general admission to the grounds, access to walk the course, grandstand availability, access to food and beverage concessions, free parking, and shuttle service, will be available at the link above starting Aug. 8th.

SentryWorld, a public, parkland course in central Wisconsin, was developed by Sentry Insurance in 1982 as part of a sports complex that includes indoor tennis courts, banquet space, and restaurants. At the heart of the 200-acre property lies the championship layout, designed by Robert Trent Jones Jr. In 2013, Jones oversaw a major renovation that was led by architects Bruce Charlton and Jay Blasi.

The US Senior Open Championship is for golfers age 50 and older and is open to any professional and any amateur with a handicap index not exceeding 3.4. This year’s Senior Open will be played at Saucon Valley Country Club, in Bethlehem, Penn., from June 23-26.