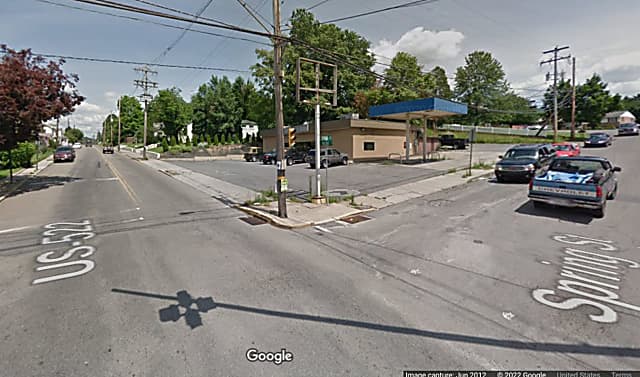 Ellen Cummings, 44, of Meadville ran Tip Top Resources/Go2Detailing, a car detailing business located at 500 East Walnut Street in Lewistown, with her boyfriend, Scott Mogel— he died in 2020— according to a release by the Attorney General’s office on August 31

“The details of this case are disturbing. These individuals took advantage of vulnerable young people, some of which were under their care as foster parents, for the profit of their business,” said AG Shapiro. “Our office is committed to holding individuals accountable who take advantage of children. We are grateful for our partnership with local law enforcement and the Pennsylvania State Police for helping make this possible.”

The case came to the police’s attention when one of the victim’s family learned of the alleged abuse and contacted the Lewistown Borough police department. The Pennsylvania state police launched an investigation in 2020.

The children all “slept on air mattresses at the business in the same room as Mogel, Cummings and Cummings’ children, and food was kept in a locked refrigerator only to be eaten at designated mealtimes.,” as stated in the release.

Pennsylvania State Police arrested Cummings and charged her with 17 felonies for Involuntary Servitude, Criminal Conspiracy, Unlawful Restraint, False Imprisonment of a Minor, Trafficking in Individuals, and three misdemeanors for Nonpayment of Wages, according to the release and court documents.

She has been held in the Mifflin County Prison in lieu of $500,000 in bail, according to her court docket.

Her preliminary hearing has been scheduled before Magisterial District Judge Jack E. Miller at 10 am on September 30, court records show.

What in Jesus’ name? Saving the savior from Christian nationalism | Darrell Ehrlick