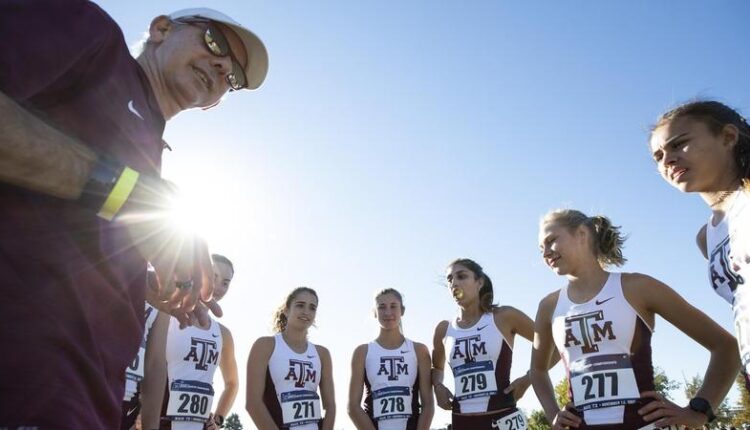 “We are very excited to host the NCAA South Central regional,” distance coach Wendel McRaven said. “I’m a little biased, but our course is the best in the region and provides a fair, forgiving course for teams and athletes to qualify to the NCAA national championships.”

The Dale Watts ’71 Cross Country course hosts its fourth regional and first since 2018 on November 11. The Aggies host regular season meets on September 16, the Texas A&M Invitational, and October 15, the Arturo Barrios Invitational.

A&M opens the campaign on September 1 at the Cowboy Preview in Stillwater, Oklahoma, the site of the NCAA Championships on November 19.

“We’ve changed things up a little bit this year and are traveling to some different places,” McRaven said. “Instead of opening up at home we kick off the season at Oklahoma State, which will give us a chance to see the national course.”

The Maroon & White travel to the 48th Annual Paul Short Run hosted by Lehigh in Bethlehem, Pennsylvania on September 30. Featured as one of the premiere meets across the country, the event welcomes nearly 40 men’s and women’s teams.

“We’re going to Lehigh for the Paul Short Run for the first time. This is a big, traditionally strong meet. We should get to see most of the best teams out of the Mid-Atlantic and Northeast regions along with teams from all over the country.”