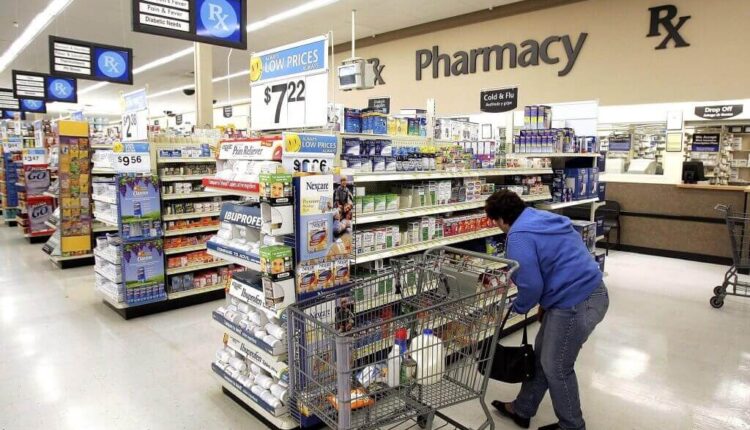 Lawmakers in Congress have been promising to tackle rising drug prices for years, but so far, we haven’t seen results. Meanwhile, prescription drug prices continue to rise. Congress must take action now, while there is majority support in the Senate for tackling prices through negotiations in Medicare, to pass a bill that would finally put in place common sense reform to lower drug prices.

The outrageous price of medicines has made prescription drug reform a top issue for years now as well as one that attracts bipartisan support. A study released in 2021 showed that 1 in 2 Pennsylvanians is worried about affording the cost of prescription drugs and 1 in 5 did not fill a prescription, cut pills in half, or skipped a dose of medicine due to cost in the past year. Across party lines, 9 in 10 Pennsylvanians want their elected representatives to take action.

For millions, worry about affording prescriptions long preceded the latest concerns about inflation, which have only squeezed family budgets further and made lowering drug prices more urgent. Drug corporations have been raising prices faster than inflation for years, while families and individuals across the commonwealth struggle to keep up or are forced to choose between medicine and other basic necessities.

High-priced specialty drugs: Exposing the flaws in the system | Opinion

Kaitlin Kerr, of Pittsburgh,  has struggled for years with the exorbitant costs of a long list of medications she requires for her Rheumatoid Arthritis, Crohn’s Disease, asthma, and other conditions.

When she switched to Medicare coverage from a private plan, she found that her monthly costs for medications were hundreds more per month than she was previously paying, adding up to over $700 per month.

She had to stop taking an injection medication that would have cost her an additional $3,800 per month, a decision that worsened her arthritis symptoms. When she learned that an Epipen would cost her $500 on Medicare, she got expired Epipens from a friend and crossed her fingers that they would still work if she needed them.

Millions of people such as Katilin are desperate for a solution to unfair prescription drug prices, and Congress has to get it right. Patients have already waited too long.

Attention is currently focused on proposals that would cap the price that patients pay for insulin at the pharmacy, but proposals that simply cap costs for one or more life-saving medications won’t address the root cause of why we pay so much for our medications: high and rising prices set by pharmaceutical corporations.

Capping the cost of insulin is an important first step, but insulin is just one of many drugs with outrageous prices. It won’t stop drug corporations from setting sky-high prices for cancer drugs and forcing up to half of cancer patients into debt to get life-saving treatments, for example. Nor will it stop drug corporations from raising prices on common drugs that many of us use every day for chronic conditions, like arthritis, asthma, or hypertension. It won’t help Kaitlin.

And it won’t stop healthcare costs from rising, for everyone. Caps may mean that some individuals pay less at the pharmacy, but when drug prices go up, we all pay more for our health insurance premiums.

Caps don’t keep pharmaceutical corporations from charging whatever they want or from raising prices whenever they want.

There currently is no limit on what seniors pay out of pocket for drugs in Medicare Part D, forcing many to skip doses, not fill prescriptions or go forgo other critical needs to get their medicines. Congress should fix that, but it must go farther.

Medicare should be allowed to negotiate drug prices the way other government agencies already do. Because they can negotiate drug prices, Veterans Affairs and Medicaid pay half of what Medicare pays for prescription medicines, saving the programs money, which ultimately means savings for taxpayers.

We already know that negotiating prices will get consumers a better deal than continuing to give drug corporations unlimited power to set and keep their prices high. In 2022 alone, drug corporations have already raised the price of over 800 medicines by more than 5%.

Fortunately, it doesn’t need to be an either-or solution. Congress can combine caps on insulin and for seniors on Medicare with policies that actually rein in rising costs like Medicare negotiations and inflation caps so we can stop drug corporations from raising prices faster than inflation.

These are all proposals on the table right now as part of a package that lawmakers broadly support. It’s time to pass them into law and finally lower drug prices.

Antoinette Kraus is the executive director of the Pennsylvania Health Access Network. She writes from Philadelphia.