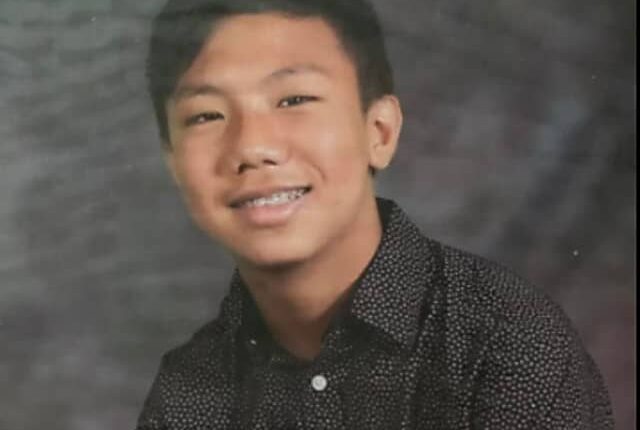 Less than 12 hours after a 12-year-old boy went missing he was found dead in a central Pennsylvania camp swimming pool, authorities say.

Pay Kahi was first reported missing from his church youth group at Summit Grove Campground near 140 S. Front St., at 3:45 pm, according to a release by York County officials.

The boy was described as wearing a white T-shirt, along with black-and-green swim trunks, and being about 5 feet, 7 inches tall and weighing 121 pounds with a thin build, according to a release by York County Office of Emergency Management.

Kahi was found dead in a pool at the campground around 2 am, according to a release by the York County coroner’s office.

His next of kin has been notified, but additional information has not been released.

Ireland is more progressive than America about abortion | Dick Polman