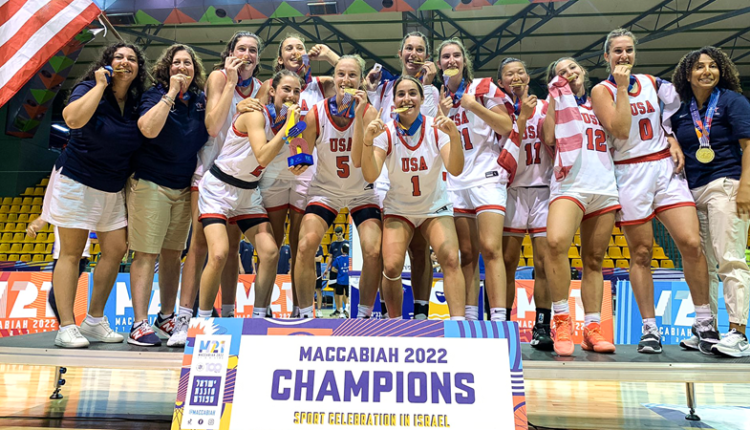 Behar scored a game-high 17 points with nine rebounds to lead USA to the gold medal after running the gamut to an undefeated 5-0 record during the tournament.

She was an important piece to the puzzle this summer for the United States, reaching double scoring figures in three of the five games during the round robin.

The title is the second for Behar during her basketball career after capturing the Patriot League Championship with the Mountain Hawks in 2021.

Behar played 29 games for Lehigh during the 2021-22 campaign while averaging nearly three rebounds per contest. She scored a season-high 10 points at Boston U. on Feb. 5 and also registered a season-high seven boards against the Terriers at home on Jan. 22.