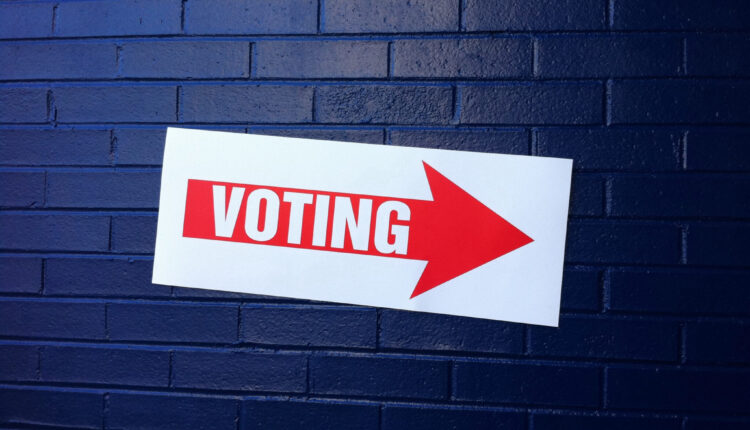 Who’s on and off the 2022 ballot will be finalized Tuesday, the deadline for candidates to hand in their petitions ahead of the May 17 primary election.

Below is a rundown of the candidates for office who submitted enough signatures to the Department of State to make it in front of the voters this spring for two big, open statewide races in Pennsylvania this year.

U.S Senators serve six-year terms, with no term limits. Their job is to craft, debate, and vote on legislation in the 100-member upper chamber of Congress.

The chamber also must confirm federal judges, including Supreme Court justices, and any treaties with foreign powers that the president wishes to enter.

The position also comes with a big bully pulpit, as most political offices do. In recent elections, many presidential hopefuls have come from the Senate.

The seat is open because the incumbent, U.S. Sen. Pat Toomey, a Republican from the Lehigh Valley, announced in 2020 he was not running for reelection.

In Brief: 52-year-old former mayor of Braddock, a borough outside of Pittsburgh; now lieutenant governor (and chair of the Pennsylvania Board of Pardons); likes cannabis and pride flags; dislikes party politics; on fracking, it’s hard to say.

Endorsements: American Federation of Teachers, Gloria Steinem, a handful of legislative Democrats, and a series of unions

In Brief: Jenkintown Borough Councilmember; member of the Jenkintown Education Foundation and Jenkintown Advisory Committee; IT specialist; former business owner with an existing practice in New Jersey that specializes in small businesses 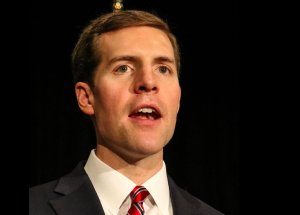 In Brief: Montgomery County businessman and 2018 Republican nominee for lieutenant governor; co-founded the Pennsylvania 30 Day Fund, a nonprofit providing loans to businesses affected by the COVID-19 pandemic and subsequent shutdowns. 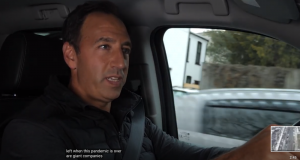 Endorsements: Pennsylvania Treasurer Stacy Garrity, a handful of Senate and House Republicans, and a series of municipal leaders

In Brief: A 69-year-old Philadelphia attorney who defended the Christopher Columbus statue in Philadelphia; his law firm helped on a brief to defend Trump during his second impeachment 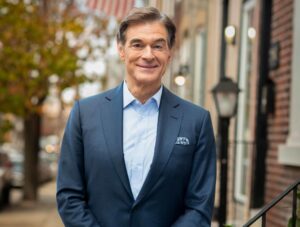 In Brief: 61-year-old celebrity heart surgeon and talk show host; graduated from the University of Pennsylvania’s medical and business schools; longtime New Jersey resident; registered to vote in Pennsylvania in 2020 at his in-laws’ address; supports abortion restrictions — but that wasn’t always the case

In Brief: 61-year-old former ambassador to Denmark under the Trump administration; helped campaign and fundraise for the former president; Pennsylvania native, but relocated to California to run a real estate company founded by her late husband; moved to Cumberland County to run for U.S. Senate

Pennsylvania’s governor serves a four-year term. They can only serve two, consecutive terms (but could technically come back for a third after waiting four years.)

As the commonwealth’s chief executive, the governor is the boss and sets policy for hundreds of thousands of public workers, from state troopers and DMV clerks to environmental permitting staff and unemployment and Medicaid caseworkers.

The governor can also attempt to change the regulations or rules governing many of these agencies internally without legislative approval.

The governor also proposes a budget each year, which is the starting place for negotiations with the Legislature over how much should be spent on competing priorities, whether public safety, schools, transit or the social safety net, among other topics.

With the wave of their pen, the governor can also sign into law or reject legislation on guns, abortion, taxes, and the environment, to name a few of the dozens of subjects policy makers may address.

And like the Senate, the governor’s mansion can also be a launching pad for even higher political ambitions.

The seat is open because the incumbent, Gov. Tom Wolf, a Democrat, has served two terms and cannot seek reelection. 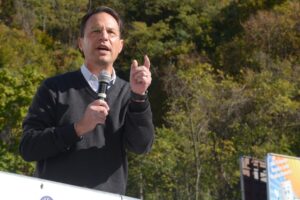 Endorsements: Pretty much every Democrat in the state.

Endorsements: A slew of state and local GOP elected officials 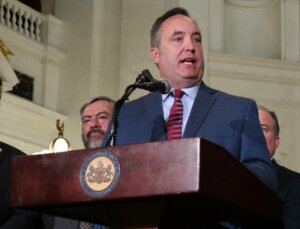 In Brief: 57-year-old Senate president pro tempore from a Centre County political family; running on record of challenging Wolf’s pandemic policies and proposed tax hikes; argues he can pass a conservative agenda in Harrisburg that, for instance, increases gas production. 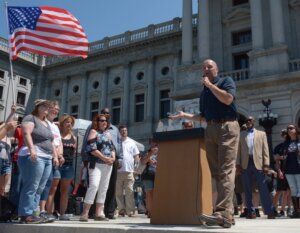 In Brief: 58-year-old veteran and state senator from Franklin County; rose to prominence opposing Wolf’s pandemic policies, then spread baseless claims of fraud about the 2020 election; was outside the U.S. Capitol on Jan. 6; argues he’s the grassroots candidate for conservative change

In Brief: 52-year-old veteran and former federal prosecutor; running on “law and order” and supporting school choice; backed by a big-money group that thinks he’s the best GOP candidate to win in November 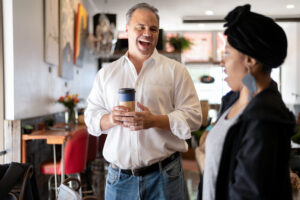 Want Vulnerable Californians to Have Healthier Pregnancies? Doulas Say the State Must Pay Up.