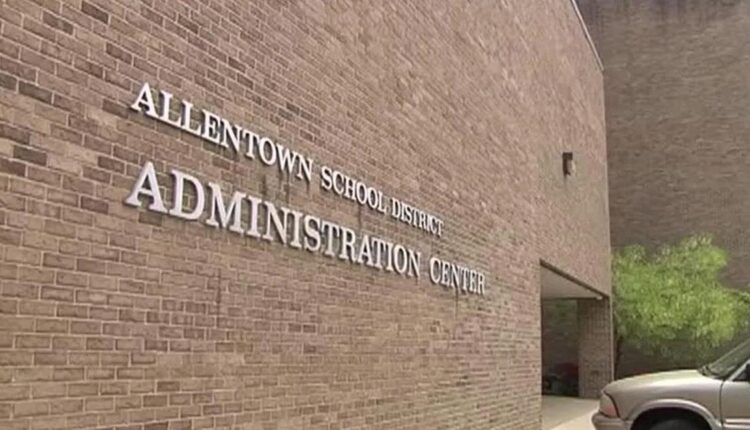 ALLENTOWN, Pa. – The Allentown School District Board of Directors appointed Andrene Brown and Evelyn Santana to fill two vacant seats during a special meeting held Thursday night at the administration building. The vote was 7-0.

Brown and Santana will be sworn into their new positions during the Jan. 26 school board meeting. Both terms are scheduled to expire Dec. 20 of this year. If the new members wish to serve longer, they have to win election in both the spring primary and fall general elections this year.

The selection occurred after the board conducted interviews with nine candidates during a five-hour meeting which last until nearly early Friday morning. Each candidate had 20 minutes, which included an opening statement and up to two questions each from each director.

Also during Thursday night’s meeting, the district offered a draft of the 2023-24 budget. The document plans for roughly $409 million in revenue, which is an increase from $395 million last year.

The district did not disclose expenditures or whether the district would pursue a tax rate increase on property owners and at what rate. The Act 1 Index — the maximum amount the district can raise taxes is established each year — has increased from 5.3% last year to 6.3% this year. The 2022-23 budget featured a 5.3% tax increase.

Finally, during the Education Committee of the Whole meeting, the board advanced the district’s 2023-24 program of studies.

The district’s overarching goal, it says, is to produce students who will “graduate college and career ready with the skills necessary to explore and pursue post-secondary options that lead to success in work and life while ensuring that the individual and academic needs of all students will be met through a culturally responsive and student-centered learning experience ground in best practices and PA Core Standards.”

Lehigh to Take on Seton Hall For the First Time

After a shot of normal, it’s back to chaos as usual in the Pa. House | Friday Morning Coffee