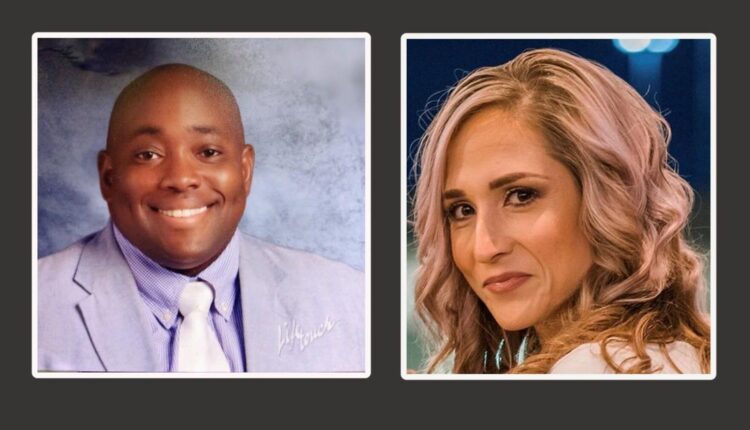 ALLENTOWN, Pa. – The Allentown School District Board of Directors approved various contracts with unions Thursday night in an effort to make the district more competitive in the current labor market.

One of the deals approved was a collective bargaining agreement with the ASD Secretarial Education Support Association. The contract includes a minimum increase of $2,000 per employee. The pact also establishes criteria for pay increases and salary incentives for obtaining more formal education.

“Updating our contracts to reflect the changing labor market will ensure that ASD remains competitive in recruiting new staff and retaining the talented staff we currently employ,” Superintendent John Stanford said in a statement following the meeting.

A fourth and final agreement involved the Allentown Education Association.

The first three of these groups will make $25 per hour. The AEA members will receive $50 each hour.

The Summer Scholar Program is being paid for by an ESSER II Summer Enrichment Program Federal Funds.

According to information provided by the district, Yerger currently serves as an instructional math coach at Trexler Middle School and was previously an assistant principal in the East Stroudsburg Area School District. She is pursuing a doctorate in educational leadership from Delaware Valley University.

Brown joins ASD from Duval County Public Schools in Jacksonville, Florida, where he currently serves as an assistant principal. He holds a master’s degree in educational leadership from Jacksonville University and a bachelor’s degree in music education from Florida State University.

In other news, the board approved comprehensive support and improvement plans for Harrison-Morton, Raub, South Mountain and Trexler middle schools.

The move is a product of directives by the Pennsylvania Department of Education. The department requires all school entities to develop, implement and monitor a school improvement plan. Each school’s plan will emphasize continuous school improvement with a focus on needs identified from its building data.

Because of this designation, plans will address “the needs of specific student groups that have historically experienced low achievement within each school’s population,” the school district maintained. These came from findings within the curriculum audit.

In other business, directors OK’d a three-year special education plan. The plan defines targeted areas such as “child find,” which is part of the Individuals with Disabilities Education Act, or federal special education law. The plan also addresses behavioral support, least restrictive environments and professional development for all staff.

ASD will hold a special meeting to adopt the 2022-23 budget on June 28. A special finance committee of the whole meeting immediately followed by a budget vote will start at 6:30 pm