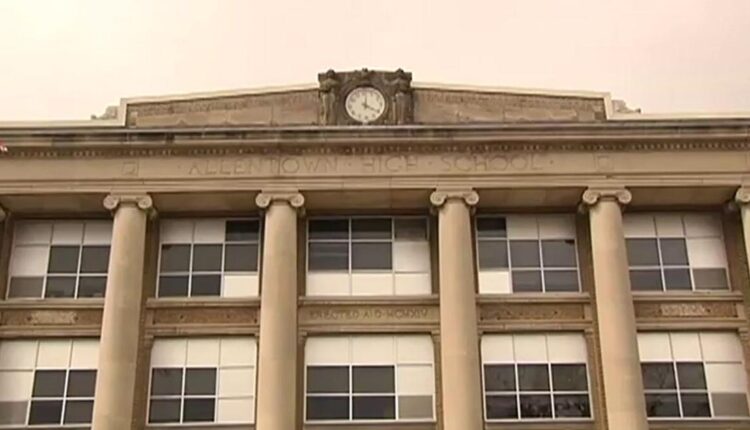 ALLENTOWN, Pa. – The City of Allentown will have a big presence at Josh Shapiro’s inauguration Tuesday.

Mayor Matt Tuerk has received invitations for a delegation from the city to attend.

69 News reporter Bo Koltnow also wants to be in Harrisburg Tuesday. He’ll have much more on Shapiro’s inauguration and the Allentown delegation.