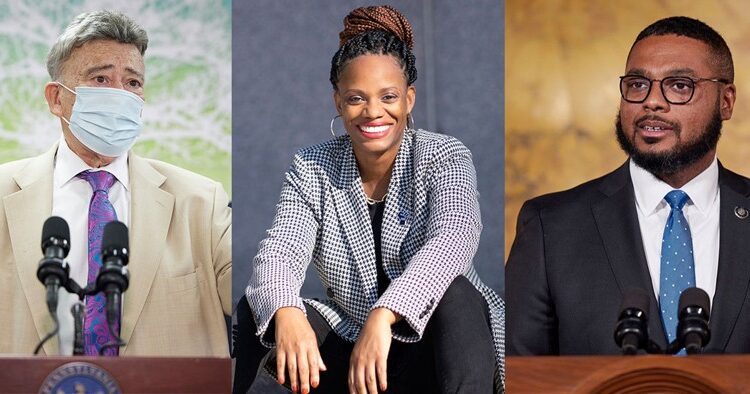 Allegheny County plans to hold three special elections in February for vacant seats in the Pennsylvania House of Representatives amid an ongoing legal fight in Harrisburg over which party has the power to schedule the races.

The announcement from Allegheny County comes as legislative leaders in the state House spar over which party is in the majority – Democrats won a one-seat majority in this year’s state legislative elections, though Republicans currently hold more seats due to vacancies in the chamber.

Amie Downs, a spokesperson for Allegheny County, said this week that county officials had received writs of election for three state House races and that county election officials are planning to hold the elections on Feb. 7 – as scheduled by House Democratic Leader Joanna McClinton.

Barring any action from the Commonwealth Court, Downs said the county will continue preparing for the Feb. 7 election date.

“While we await action by the Court, we will move forward with preparation and other work necessary to conduct the special elections, including confirming polling locations, scheduling poll workers and other administrative work,” Downs said in an email.