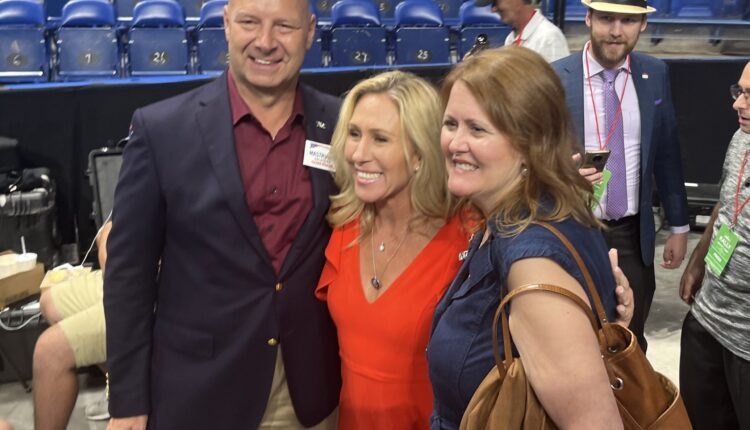 It’s the first Monday after Election Day, and if you’re a Republican, this is probably not the world you thought you’d be waking up to this morning.

With the re-election of U.S. Sen. Catherine Cortez Masto of Nevada, Democrats have retained control of the U.S. Senate, irrespective of what happens in next month’s runoff election in Georgia. Republicans appear poised to take over the U.S. House, but with a far smaller majority than they originally expected.

Here in Pennsylvania, the GOP candidates at the top of the ticket, U.S. Senate nominee Mehmet Oz, and gubernatorial candidate Doug Mastriano, both of whom were endorsed by former President Donald Trump, went down to defeat. Both underperformed in counties the former president carried in 2020.

And, in the Lehigh Valley, Democratic U.S. Rep. Susan Wild, considered among the most vulnerable incumbents this year, beat back a rematch challenge from GOP candidate Lisa Scheller in the 7th Congressional District.

And while Republicans retained their majority in the state Senate, Democrats, as of this writing, appeared on track to retake control of the state House for the first time since 2010 — albeit by the slenderest of margins.

It’s as thorough a rejection of the GOP’s nativist, anti-abortion platform as could be imagined. And, much like 2012, when President Barack Obama romped to victory over GOP nominee Mitt Romney, Republicans once again find themselves asking what went wrong.

The problem, according to some Republicans, starts at the top of the ticket, and bleeds downward from there.

“Mastriano is a huge existential problem for the GOP. We could never nominate someone like him again if we’re serious about winning,” Republican consultant Mark Harris, of Pittsburgh, who also has advised U.S. Sen. Pat Toomey, R-Pa. on his winning campaigns, told the Philadelphia Inquirer in a story that ran on Sunday.

And Toomey, who now must watch the seat he announced he was vacating two years ago, fall into Democratic hands after Oz‘s flailing campaign, was no less critical.

Among those questions, according to the Inquirer: Whether to oust current state Republican Party Chairman Lawrence Tabas, who is the target of internal ire.

“The state party was almost invisible,” former York County GOP Chairperson Jeff Piccola told the Inquirer. “I have been around and been an observer of state Republican Party activities since the ’60s, and I have never, ever in that period of time seen the state party so weak and ineffective.” 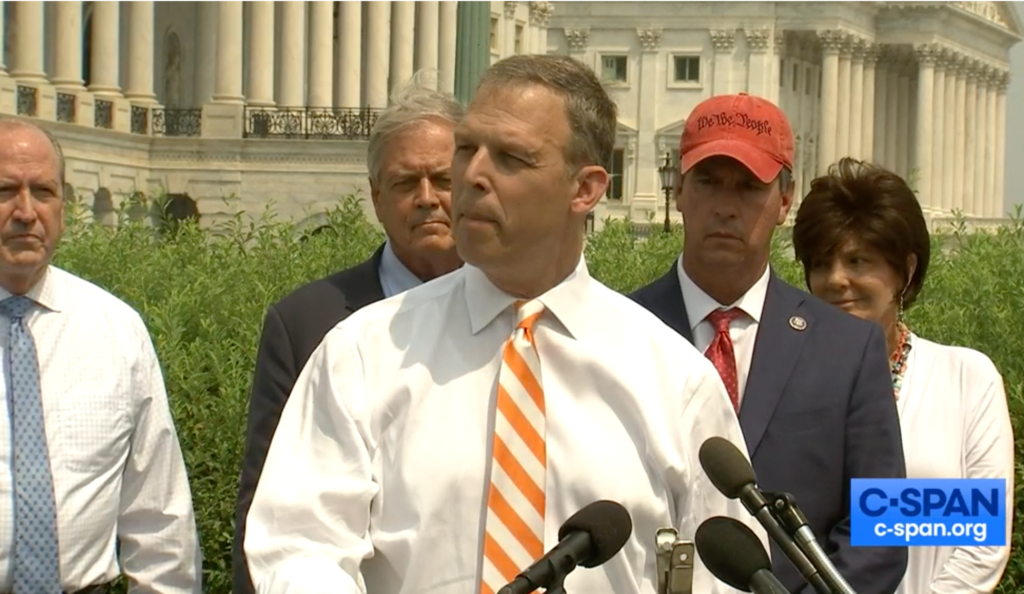 The proof was in the numbers. Republicans retained their support among older voters, according to an analysis by Tufts University’s Center for Information and Research on Civic Learning and Engagement (CIRCLE), taking the support of voters aged 45 and older, the Capital-Star reported last week.

But voters aged 18 to 44 voted Democrat, with support strongest among voters aged 18-29 — 70 percent of whom voted for Democrats. And as the CIRCLE analysis shows, voters of color powered much of that surge among young voters, who turned out in their highest numbers in almost three decades.

Attacks on abortion rights and immigration, as well as voting rights, ranked high on voters’ priority list on Election Day, according to exit polls, largely neutralizing attempts by the GOP to focus squarely on inflation and crime.

It wasn’t that long ago that Republican candidates could count on support in Dauphin County’s GOP-friendly suburbs. But Dauphin has become increasingly diverse in recent years, as has Cumberland, which is among the state’s fastest-growing counties, WHTM-TV in Harrisburg reported in 2021.

In 2013, after Romney’s loss, Republicans famously conducted a post-mortem, concluding the GOP needed to expand its coalition beyond its traditional base if it wanted to remain competitive and relevant.

That document got shredded in 2016 as the GOP cashed in on white grievance to take the White House. It doubled-down in 2020, and then tripled-down in 2022.

Last week, in the wake of the midterm wreckage, the National Review, once the house organ of American conservatism, called for what it described as a “real Republican autopsy,” arguing that a comprehensive review of the party’s structural failings — from candidate recruitment on down — is now merited.

“Are Republican campaigns continuing to sow distrust of the electoral system in voters and thereby demoralizing them?” Michael Brendan Dougherty asked, among other questions.

A red wave that turned red trickle should be a red flag for the GOP.

The question now is whether Republicans will be self-aware enough to take the hint, or will they simply throw themselves behind what looks like an increasingly likely — and likely uninspired — repeat bid by Trump in 2024?

Past experience suggests the latter will be the case. So while the GOP may retake the House and retain control of one chamber of the state Legislature, its failure to grow and expand its coalition points to a continued slide into irrelevance in a nation becoming more diverse by the day.

Nearly a week after Election Day, Republican gubernatorial candidate Doug Mastriano finally conceded on Sunday, taking to social media to acknowledge that “as difficult to accept as the results are, there is no right course but to concede,” to Democratic Gov.-elect Josh Shapiro.

“Josh Shapiro will be our next Governor, and I ask everyone to give him the opportunity to lead and pray that he leads well,” Mastriano posted to Twitter on Sunday night.

Congress heads back to D.C. for a hectic lame-duck session