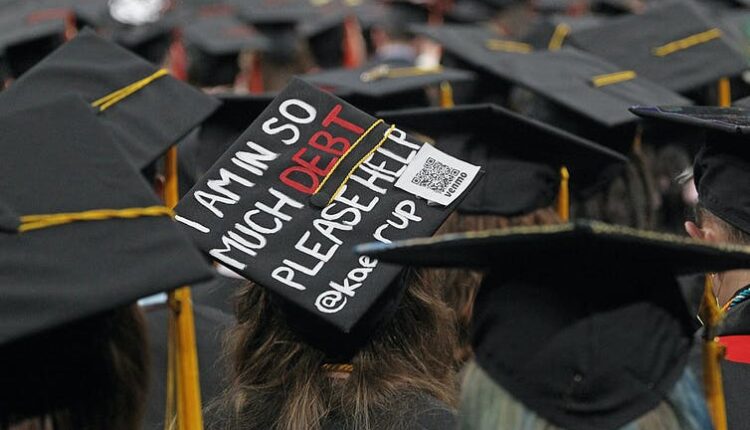 A look at student loan debt in the U.S. | The Numbers Racket

Student loan debt is now the second-highest consumer debt in the United States, second only to mortgages.

According to the most recent data from the Education Data Initiative, a research organization studying the U.S. education system, Americans owe more than $1.7 trillion in student loan debt.

The average federal student loan debt balance is $37,014 as of May 2022, EDI reports, noting that public university attendees borrow an average of $30,030 to attain a bachelor’s degree.

EDI reports that between 39 percent and 50 percent of student borrowers have loans from both undergraduate and postgraduate education.

Here’s a breakdown of student debt by education attainment level:

The U.S. Senate has a deal on gun reform – if it can keep it | Monday Morning Coffee

NBA striving for ‘balance’ in reporter access to locker rooms