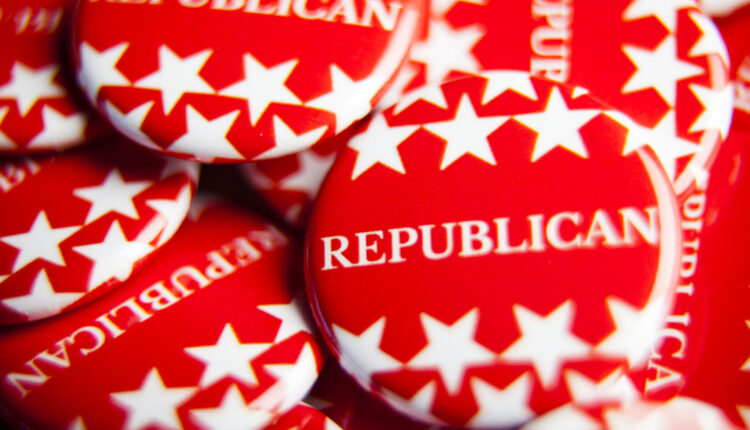 Republicans Lisa Scheller and Kevin Dellicker, who will face each other in the May 17 primary for the 7th Congressional District seat, will participate in a debate on April 1 at Northampton County Community College, Alumni Hall, 3835 Green Pond Road, Bethlehem Township.

It will be their first debate.

The event is sponsored by the Northampton County Republican Committee. It will take place at the Gates/Alumni Center (across from the main campus) in Room 130.

Gloria Lee Snover, chair of the NCRC, said she has letters of commitment from both candidates.

Snover said the event is for Republicans. She did not elaborate on criteria for determining admittance but said it’s on a first-come basis. The press is invited, the press release said.

Doors will open at 6 p.m. and the forum will begin at 7 p.m., according to a press release.

The debate will entail 60 minutes of policy questions. Snover will open the debate and serve as emcee.

The policy questions will be moderated by Terry Tracy, a co-founder of Broad + Liberty Inc., a Philadelphia-based nonprofit media enterprise and public policy think tank.

Scheller, who lives in Allentown, is making her second try at running in the 7th Congressional District. She lost to incumbent Democrat Susan Wild in 2020.

Scheller, 62, is chairman and CEO of Silberline Manufacturing, an aluminum pigment manufacturer based near Hometown, Schuylkill County. She is a former chair of the Lehigh County Board of Commissioners.

Dellicker, 51, a resident of Heidelberg Township, is a National Guard veteran. He owns Dellicker Strategies, which assists businesses and organizations, mainly school districts in New Jersey and Pennsylvania, with their broadband internet access and cybersecurity.

Correspondent Katherine Reinhard covers Allentown and Lehigh Valley for the . Readers may follow her on Twitter @KMReinhard.