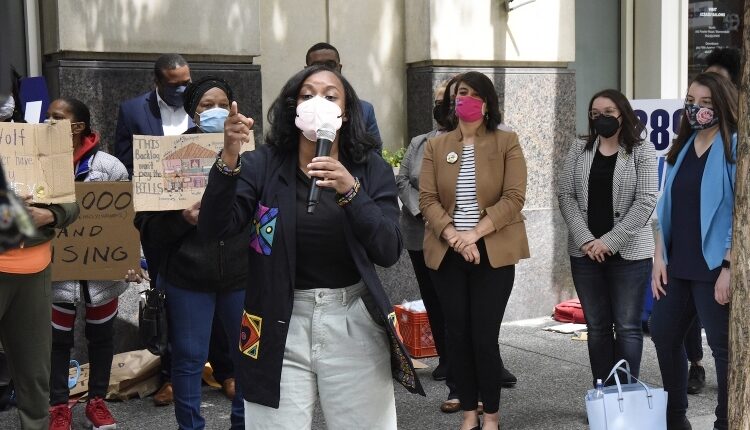 Since the late 1980s, March has routinely been designated as a month to remember, honor and celebrate the contributions of women across the nation.

In recent years, Pennsylvania has seen women shatter glass ceilings – from the election of the “Fab Four” to Congress in 2018 to the election of not one – but two female floor leaders in 2020 – the state has seen progress in putting more women in positions of power, even if it has been incremental and short of what some would prefer to see.

The state’s 2022 midterm elections, however, could represent a landmark moment for female representation in elected office. Women on both sides of the aisle are running for some of the state’s most coveted seats, and Pennsylvania voters could end up electing women to the U.S. Senate, the governor’s office and the lieutenant governor’s office, among other elected posts.

Below, City & State takes a look at five women running for office in this year’s midterm elections whose success could reshape the political landscape in Pennsylvania – and even make history in the process.

U.S. Rep. Susan Wild, a Democrat, is under an intense spotlight after the state Supreme Court adopted a new congressional map that left Wild, who represents the Lehigh Valley on Capitol Hill in a much more competitive district.

Throughout her time in Congress, Wild has made access to mental health care, lowering prescription drug costs and workforce issues key legislative priorities, but she is now attempting to fend off a challenge from Republican Lisa Scheller for the second time, and this time has to do so in a red-tinged district.

According to FiveThirtyEight, the 7th Congressional District has a “+4” Republican lean. The Cook Political Report gives Republicans a slight advantage, rating the district as a “toss up.” The outlet also gives Republicans a 2-point advantage in its Partisan Voter Index score, meaning Wild may have to campaign against the political headwinds in order to keep her seat in November. 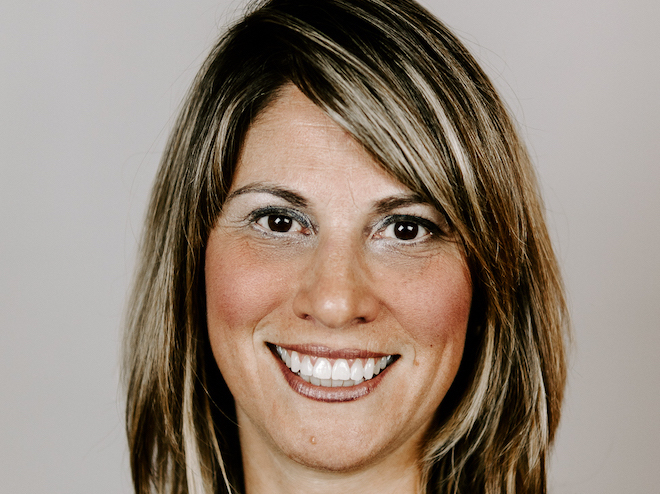 In the short time that state Rep. Carrie Lewis DelRosso, R-Westmoreland, has been in the state House, she’s focused much of her legislative work on issues pertaining to older adults, while also introducing bills centered around education, small businesses and blight reduction.

She may not have the name recognition or political connections of other Republican candidates seeking the party’s nomination for lieutenant governor, but DelRosso possesses an advantage that other candidates do not – the support of one of the most powerful political groups in the state.

In February, DelRosso earned the endorsement – and financial backing – of the Commonwealth Partners Chamber of Entrepreneurs, which serves as a conduit for campaign cash from billionaire donor Jeffrey Yass. With the endorsement of Commonwealth Partners, DelRosso has the support of a major Pennsylvania donor, which could improve her chances of winning the GOP primary if the group decides to step in and offer a financial boost to DelRosso’s campaign. 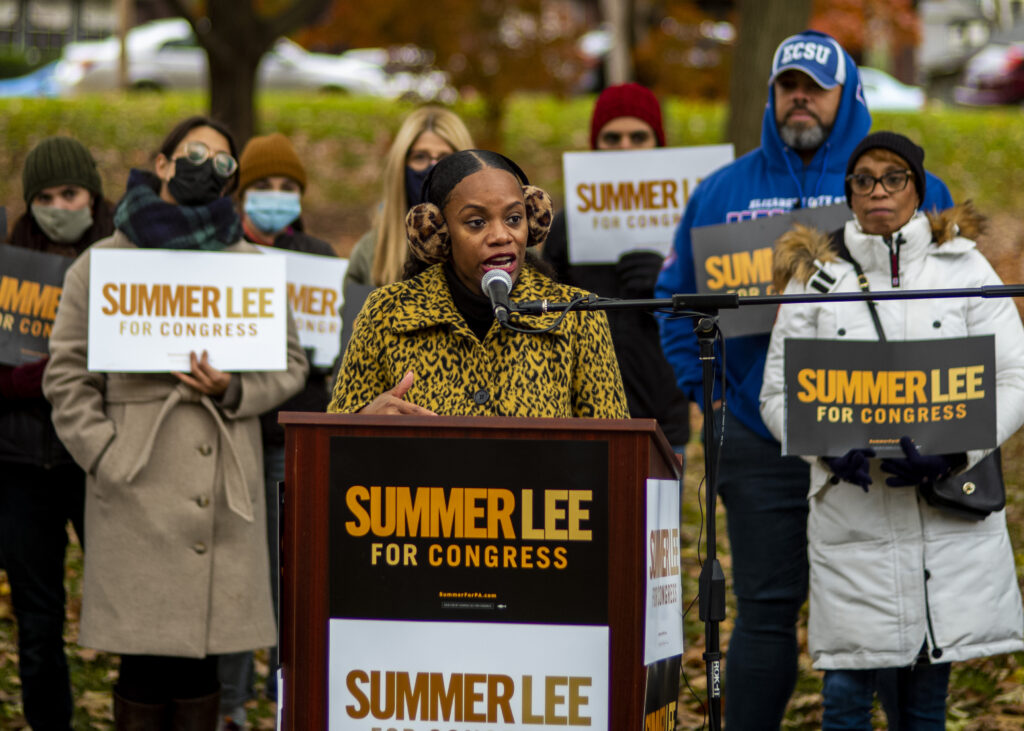 State Rep. Summer Lee, like others on this list, is hoping to make history by becoming the first Black woman from Pennsylvania elected to Congress. The western Pennsylvania state lawmaker knocked off a 20-year incumbent state lawmaker in 2018, bringing a progressive voice to the state’s 34th House District.

Lee supports expanding voting rights, passing the PRO Act and implementing a Green New Deal, a progressive platform that could propel her to Congress. But first, she has to win a Democratic primary consisting of at least three other competitors. 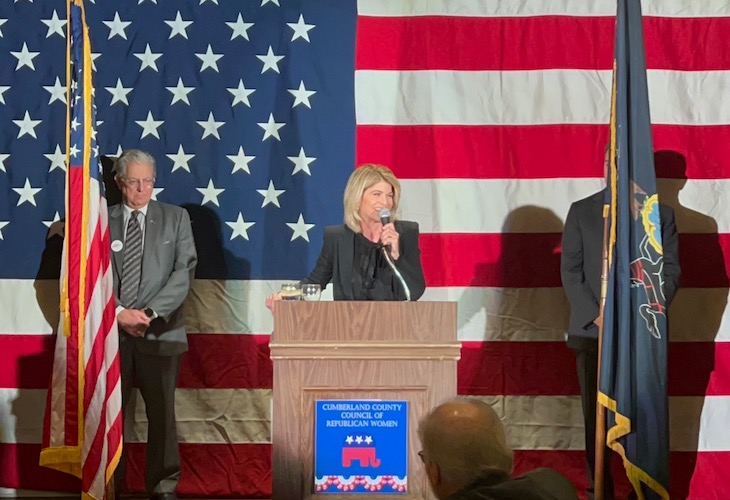 Carla Sands isn’t the only woman running for U.S. Senate, but she faces a unique challenge as she looks to convince GOP voters to support her campaign.

However, Sands has so far been unable to use her Trumpian bonafides to garner an endorsement from the former president. Coupled with the late entrances – and barrage of campaign ads – from celebrity physician Dr. Mehmet Oz and hedge fund executive Dave McCormick, Sands faces an uphill battle to generate the support needed to win the state’s Republican primary for U.S. Senate.

But Sands does have some key advantages that other candidates lack. She’s the only GOP candidate who worked in Trump’s administration and has personal wealth that she can tap into even if her fundraising lags behind that of other candidates. 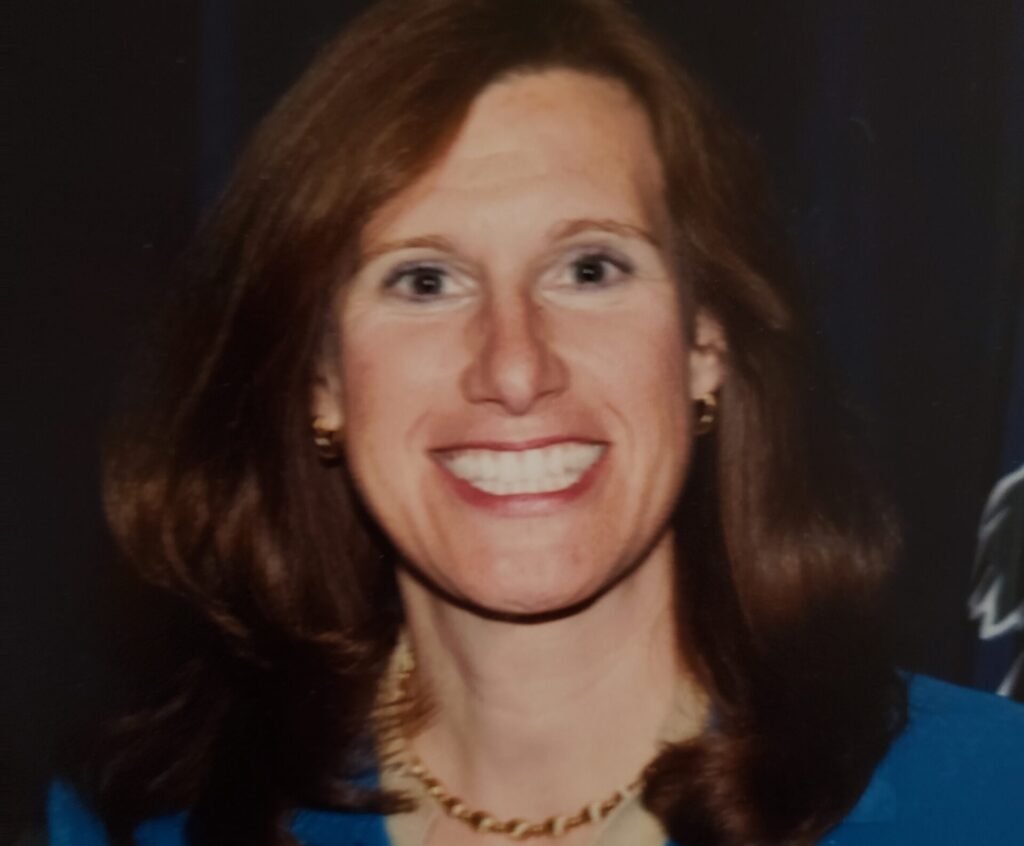 Former Republican U.S. Rep. Melissa Hart, of Allegheny County, who is seeking the GOP nomination for governor in 2022 (submitted photo).

Since Pennsylvania first established the office of governor in 1790, a woman has never been elected to hold it. Former U.S. Rep. Melissa Hart is hoping to change that trend more than 200 years later as she seeks the Republican nomination for governor.

Hart, a former legislator at the state and federal levels, is running on a platform that includes cutting taxes, reforming the state’s regulatory progress, championing property tax relief and lowering the state’s gas tax.

It’s a formula she hopes will guide her to the general election in November, despite not having the name recognition of candidates like former U.S. Rep. Lou Barletta and state Sen. Doug Mastriano, R-Franklin.