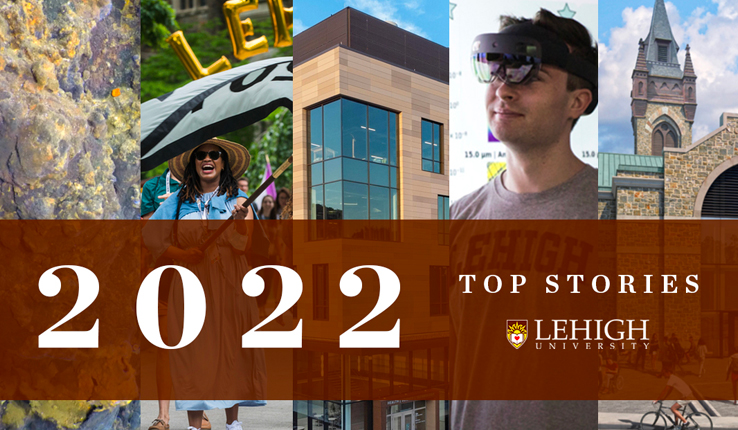 researchers found a new, high-temperature, off-axis hydrothermal vent field on the floor of the Pacific Ocean that could change scientists’ understanding of the impact that such ocean-floor vent systems have on the life and chemistry of Earth’s oceans. The team of researchers, including Jill McDermottchemical oceanographer and faculty member in Lehigh’s Department of Earth and Environmental Sciences, and Santiago Herrera, an assistant professor in Lehigh’s Department of Biological Sciences, discovered the off-axis hydrothermal field, named YBW-Sentry, in the area of ​​the global mid-ocean ridge known as the East Pacific Rise.

In the political science department, Associate Professor Anthony DiMaggio released his new book: “Rising Fascism in America: It Can Happen Here.” In the book, DiMaggio concludes that fighting fascism must become a regular topic of conversation in homes, schools, media and everywhere else discussions about the future of the nation take place.