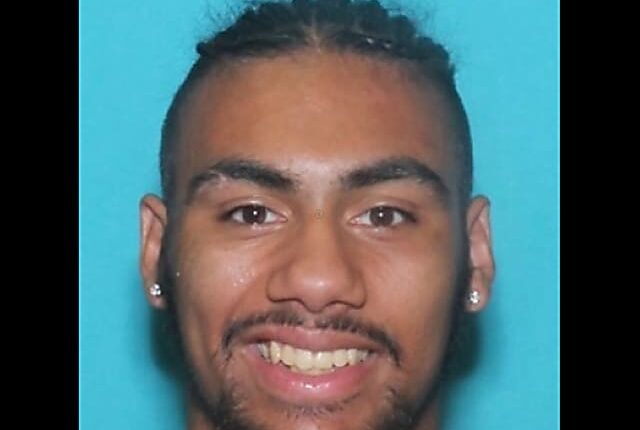 A 19-year-old man is wanted in connection with a botched drug deal in the Lehigh Valley, authorities said.

When they got into the car, Vazquez pulled out a gun, placed it against the victim’s head, and demanded the money and drugs, police said.

The victim refused, and a struggle ensued, during which the victim was repeatedly punched in the head and body, according to police. The gun has since been recovered.

Two of the suspects have surrendered to police, but Vazquez is still on the lam.

Anyone with information is asked to anonymously contact the Pennsylvania Crime Stoppers Toll-Free at 1-800-4PA-TIPS (8477) or on-line.